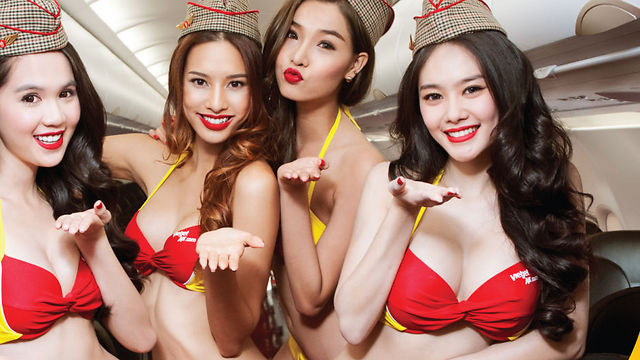 The approximately $170 million offering of 44.78 million shares represents the largest IPO in Vietnam’s history and the country’s first internationally marketed IPO. A private placement of shares by VietJet’s founder and chairwoman, Nguyen Thi Phuong Thao, is scheduled to be followed by a top-up subscription after listing. The listing of shares on the Ho Chi Minh City Stock Exchange is set for February 28th.

Mr. Grandolfo noted: “We are exceptionally pleased to have advised these leading investment banks in helping VietJet take a historic step, for both the country and the company. The success of the VietJet IPO is an important milestone in the development of Vietnam’s capital markets. In addition, the capital raised by VietJet in the offer will help support expansion of its international routes and the enlargement of its fleet, which are critical for VietJet to compete in the Asian aviation market – one of the fastest growing and dynamic aviation markets in the world.”

Milbank was recently named “Most Innovative US Law Firm in Asia” by IFLR. In addition to its highly-respected and industry-recognized Hong Kong capital markets practice, Milbank boasts one of the most respected global aviation law practices. The firm recently advised VietJet in several other important transactions, including an $11.3 billion purchase agreement for Boeing aircraft, announced in May 2016, and a $2.39 billion agreement to acquire Airbus aircraft, announced in September. Milbank also advised VietJet in a $3 billion contract with Pratt & Whitney for the purchase of aircraft engines and in several multimillion-dollar agreements for maintenance, services, and flight training simulators.