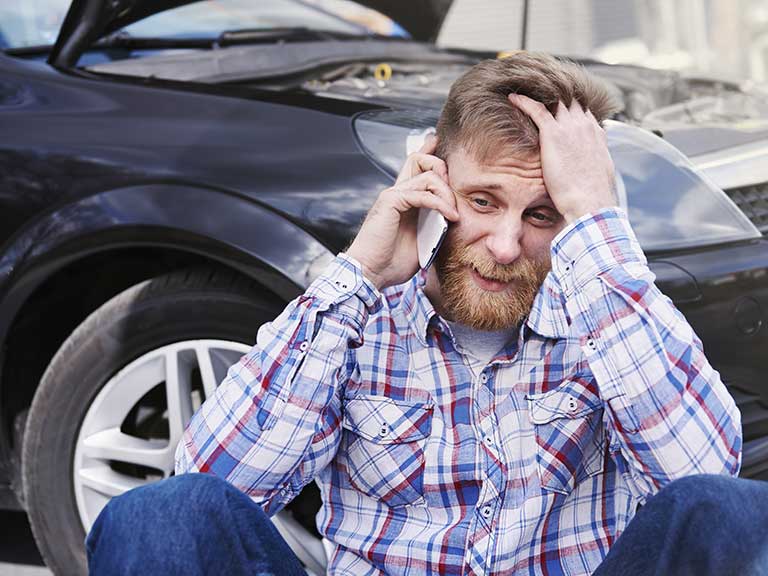 The proposals form part of the Expenses and Funding of Civil Litigation (Scotland) Bill, now expected to be published in May 2017 with a call for evidence before the Justice Committee of the Scottish Parliament in the autumn.

The proposal on QOCS began after Sheriff Taylor published his 2013 report on the funding of personal injury litigation in Scotland. Although that report stated there was no compensation culture in Scotland, in recent years increased levels of fraud have been detected in Scotland, along with a significant rise in injury claims. In part, this is thought to be due to the effect of LASPO in England pushing claims management companies into Scotland, where their activities are not regulated and referral fees are allowed. Anticipated whiplash reforms south of the border are likely to increase this effect.

The current proposal is for a claimant to lose QOCS protection when fraud is established (similar to fundamental dishonesty legislation) but at this stage there is no intention to cap claimant costs. DWF has warned that there are clearly real risks for what this will mean in terms of fraud and overall claim volumes in Scotland, and beyond that the knock-on effect on premiums and uninsured driving.

Andrew Lothian, Head of General Insurance (Scotland), DWF, said: “The political reality of the Scottish Parliament means that QOCS is almost inevitable.  We suspect the real battleground will be on the restrictions on QOCS, regulation of claims management companies and, potentially, on claimant costs.

“We are already seeing increasing numbers of claims and increasing fraud in Scotland. We are concerned about the unintended consequences of the Bill and the impact it will have in this jurisdiction in terms of claim volumes, fraud, and uninsured driving. We have already presented some of our data to the Scottish Government and will continue to argue for a more balanced approach to costs and funding. Any insurer writing casualty or motor business in Scotland needs to understand the proposed changes and the effect they will have on their business. We are working hard to engage and raise awareness on this issue.”

As a major law firm in Scotland, DWF is participating in the Business and Regulatory Impact Assessment for the Bill and is seeking to give evidence at the Committee Stage of the Bill later this year.