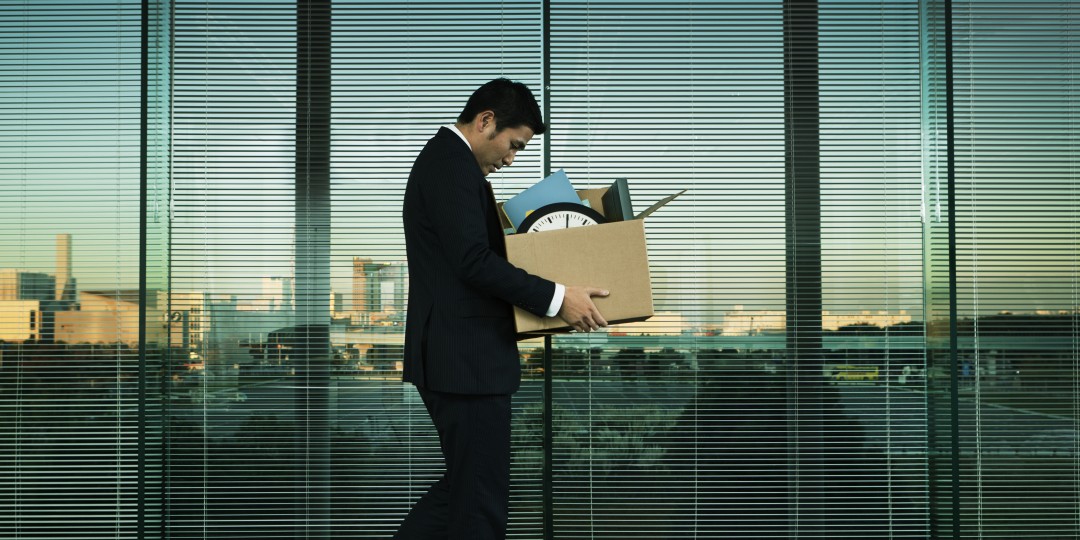 Two thirds of Canadian employees have experienced an organizational change at their current workplace; among them 40% say it negatively affected their health and well-being

The survey found that two thirds (66%) of respondents have experienced at least one organizational change with their current employer – this included team restructuring (39%), downsizing/layoffs (35%), job re-design (35%), re-design of the physical office space (29%) and mergers (15%).

Of those employees who have experienced a change, 43% said it had a negative impact on their perception of the company, 40% said it negatively affected their health and well-being and 30% indicated that it impacted their job performance. Across the country, Alberta employees experienced the most workplace changes, with nearly three quarters (74%) facing at least one workplace change with their current employer during the time of their employment.

“We have found that among the types of organizational changes, job re-design has the strongest correlation to sick leave for both physical and mental health,” said Alan Torrie, President and CEO, Morneau Shepell. “This type of change sometimes gets less focus than things like mergers, but it is clearly important to the day-to-day experience of employees.”

“The reality is that organizational change is more likely to increase than decrease over time. With technology advances, new business models and global economic forces, change is the new normal,” Torrie explained. “With this, it is important for organizations to understand the impact on people and consider the best way to support their workforce through on-going change.”

Morneau Shepell also assessed workplace mental health issues in general and found that the most prevalent conditions remain depression and anxiety, with 31% and 28% of employee respondents having indicated a current or past mental health condition, respectively.

Additionally, sick leave for mental health concerns is more than two times as likely for employees age 30 and under, compared to the average likelihood of employees older than age 30. “On the positive side, many employees are turning to their co-workers as an important source for social support. We found that 61% of employee respondents indicated their co-workers had a positive impact on their mental well-being,” said Stephen Liptrap, Chief Operating Officer, Morneau Shepell. “Employer support and resources, such as an employee and family assistance program, were also noted as valuable by employees.”

Through its research, Morneau Shepell found that 75% of all respondents indicated work culture as the most important issue to address regarding mental health in the workplace. This issue ranked above the importance of employees’ willingness to get help (71%), employees’ coping skills and resilience (70%), reducing stigma among employees (65%), reducing stigma among managers (65%) and concerns about employees returning from disability leave (62%).

“We know that employees who report a positive work culture are less likely to have taken mental health sick leave in the past two years,” said Paula Allen, Vice President, Research and Integrative Solutions. “We also found that employees were less likely to indicate negative impact to their job performance, view of the company or their own health and well-being after an organizational change when they report a positive and supporting work culture.”

That said, among people managers, nearly half (47%) indicated negative workplace culture as the top issue in the workplace. This issue was ranked higher than absenteeism (36%), presenteeism (32%) or employee engagement (21%). While the national average is 47%, the number of people managers across the country that identified negative workplace culture as the top issue varies with 58% in Alberta, 49% in British Columbia, the territories and Ontario, 48% in Manitoba and Saskatchewan, 47% in the Atlantic and 36% in Quebec.