How Does Dispute Resolution Affect My Business? 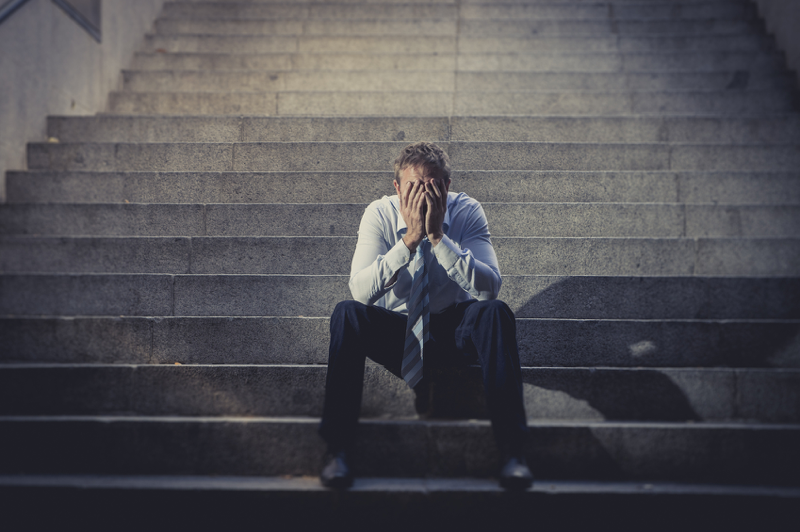 While owning or managing a business, it is vital that you build and nurture relationships in the same way you nurture the sales of your product or service. You will interact with everyone from suppliers, customers, employees down to advisors and other vendors; all of these individuals contribute to the success of your business, so, should a dispute arise – it’s business critical that it is resolved quickly, without undue conflict to ensure that the essential connection is maintained. Exclusively to Lawyer Monthly, David Cooper, Partner at Taylor Rose TTKW, gives an outlook on every you need to know.

Commercial disputes are an unwanted risk and divert valuable time and resources away from activities that are productive and profitable. Not all disputes need to develop into litigation; it is possible for them to be resolved through honest discussion, negotiation or mediation before they develop and lead to court action.

Below we run through three common areas for disputes to arise and the ways that they can be prevented, or resolved.

Every business is legally obliged to provide each employee with a basic employment contract within two months of them commencing employment. As a bare minimum, this contract should cover working hours, salary and holiday entitlement.

These employee contracts do not need to contain clauses in order to be legally binding, especially when the requirement is deemed as patently obvious, is fundamental to the individual being able to perform the duties of the role, or if it is part of a well-established company practice. In these instances – it’s not necessary for the inclusion to be in writing to enforce it.

When it comes to employment law, the best practice is to take a preventative approach, to limit any doubt over what is deemed acceptable and what is expected, and to set out everything in writing. This ensures that employee contracts are watertight and supersedes the possibility of any ambiguity.

This does not always prevent disputes from arising, but it does mean that you can take the approach of straight talking and mediation. In these cases, often listening to employees and reaching a mutual understanding is enough to prevent further action being taken; although many opt to have legal or professional HR representation to ensure that they are remaining on the correct side of the law, and that the meeting is properly documented.

When signing a contract, it is expected that the terms of the contract will be honoured. Business contracts are often complicated and involve large sums of money or long periods of time; it is imperative that these are read thoroughly and that all terms and conditions are understood. Although, a contract may also be made by word of mouth or implied via conduct of both parties – however having a written contract can be used for evidential purposes.

You should note that there are circumstances by which a written contraction is a legal requirement in order to fulfil registration requirements.

If one party fails to carry out their side of the contract, then said party is in breach of contract. Breach of contract also occurs when completed work is defective or if one party declares to the other that they will not be carrying out the work that was agreed.

Other breaches include late or non-payment, failure to deliver goods or services or late services without a ‘reasonable’ excuse. Breaches can range from minor, material, fundamental or anticipatory.

In many cases of breach of contract, it is ultimately about the financial damages and how they can be recuperated. Negotiations with the breaching party or the party that is accusing you of breach of contract is an effective method. You should seek legal representation and ensure that they have a clear picture of your objectives and goals for the outcome, along with an accurate assessment of the damages.

The negotiations should focus on the cause of the breach and if there is a way to modify the contract to allow it to be fulfilled. Most business contracts are written in a way that addresses remedies for breach of contract; if initial negations are not successful, then the situation moves into mediation and ultimately to court. Each step of this process increases associated costs and time frame to resolution, so the primary strategy should aim to resolve the breach at an early stage.

The fiduciary duties and responsibilities of a director are often anything but clear, but the liabilities have the potential to be devastating. In short – directors must always be acting within the best interests of the company.

Fiduciary duties have been developed through the common law and is regarded as the highest duty. The term is an umbrella term for a range of duties; duty of care, duty of informed judgement, the duty of disclosure, the duty of confidentiality and the duty of loyalty.

These duties apply to executive and nonexecutive directors and are not legally required to be set out in writing, although they are enforceable by the company; shareholders can act against any director that has breached their duties. The Companies Act 2006 contains the seven responsibilities and duties that directors must comply with.

Breach of director’s duties are serious, and are likely to go straight to legal action. Injunctions are often used to order a director to do an act or omit from doing an act, or to prevent the director from damaging the company by acting in breach. If an injunction is granted (there are criteria that must be met), then a company is usually able to claims its costs from the director that is accused of being in breach of duty. The timeframe of which these costs are recovered can be lengthy as the court often reserves them until the date of the full trial. In this instance, some companies decide to offer an undertaking to the director, requesting that the director acts for the benefit of the company; an undertaking that is correctly drafted is as enforceable as a court order.

Directors can also be removed from office, and again, a preventative approach can be taken here. A director’s service agreement should contain a detailed provision that outlines the circumstances by which a director can be dismissed from employment and their position as director.

Commonly, directors do not have a director’s service agreement, and this presents a problem because while they can be dismissed from employment – there is no contractual power to remove them from their position as director. In this instance, the shareholders can remove a director by majority vote providing certain criteria is met.

When in the day-to-day activities of conducting business, it’s easy to focus on the fundamentals of the transactions and getting the deal done. But each time a contract is drafted and handed over, it’s an important exercise to step back and analyse the risks and potential breaches. This enables you to avoid the potential for a dispute to arise, saving you money, time and resources.