UK Supreme Court Still a Mystery to Most Britons 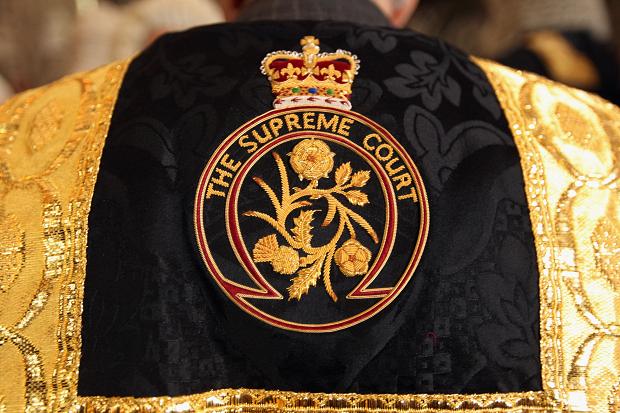 All eyes were on the Supreme Court last Tuesday morning, when it published its decision in the Article 50 case. But according to a new survey, only about a third of Britons are familiar with the court.

The survey, carried out for the University of East Anglia (UEA), found the proportion of people who are aware of the court hasn’t increased since the court was set up in October 2009.

The survey asked more than 3000 Britons whether they were ‘very familiar’ with the UK Supreme Court, ‘somewhat familiar’, ‘not very familiar’ or had never heard of the court.

These figures are almost identical to figures from a survey in December 2012, carried out by the British Election Study team. In that survey, the same percentage (32 per cent) said they were very or somewhat familiar with the court.

Dr. Chris Hanretty, a researcher in UEA’s School of Politics who designed the survey, said it was surprising that the court was “no better known than it was four years ago.”

Dr Hanretty said: “One of the arguments for setting up the Supreme Court was that it would have greater visibility – that it might become a ‘great conspicuous tribunal’, as Bagehot had hoped more than a century ago. That doesn’t seem to have happened. Maybe the Article 50 case will be the case that propels the court into the public imagination – for better or worse.”

The survey was carried out between 12-16 January 2017, with 3278 adults in Great Britain participating. Responses have been weighted to reflect the adult population. The earlier survey was carried out by the British Election Study team in December 2012. That survey asked 1132 British adults about their attitudes to the Supreme Court.