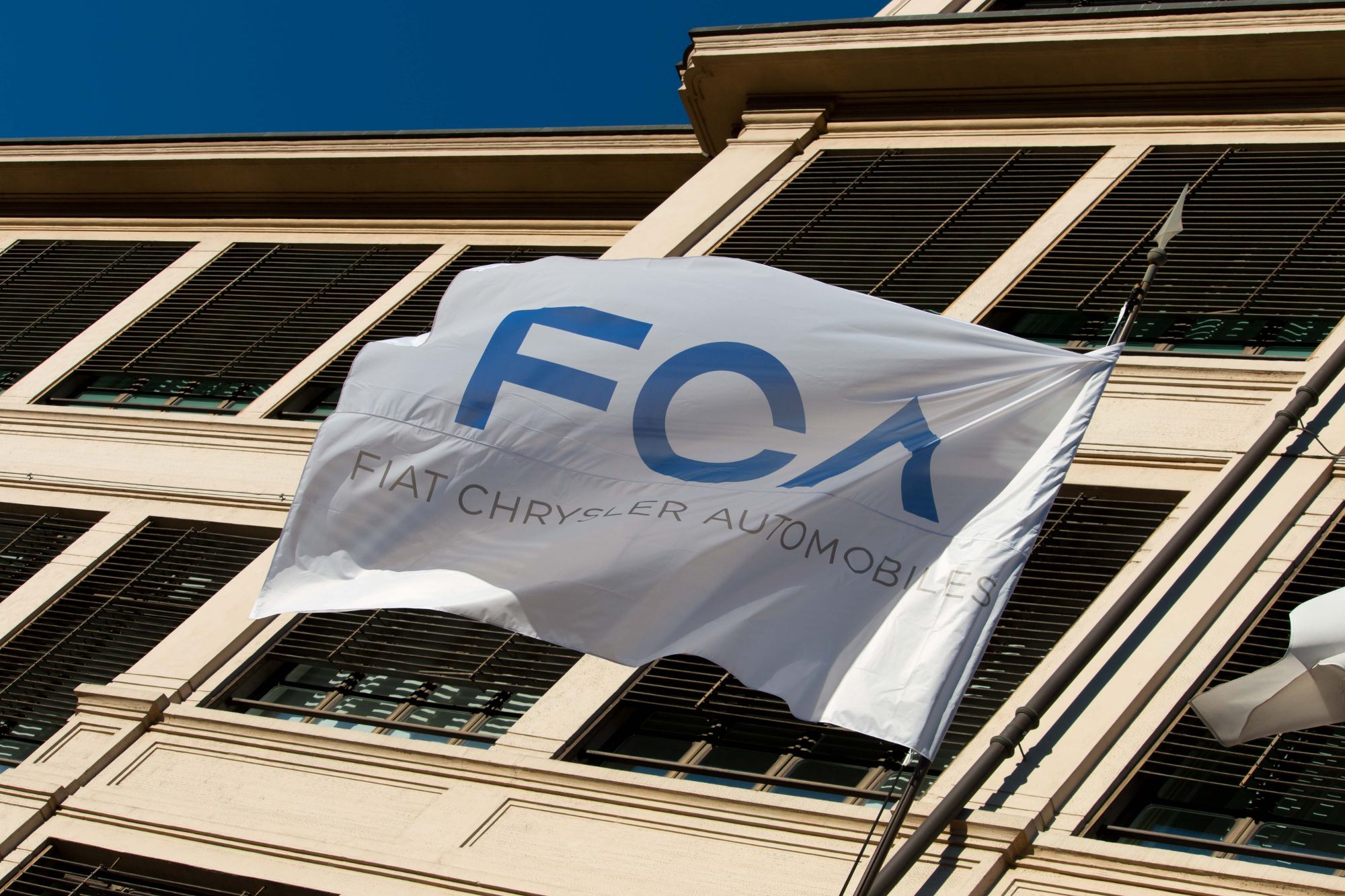 A class action lawsuit seeking $250 million in damages on behalf of Canadian purchasers of 2014-2016 diesel Jeep Grand Cherokees and Dodge Ram 1500 trucks was commenced on January 16th, 2017 in the Ontario Superior Court of Justice.

The class action alleges that on January 12th, 2017, the US Environmental Protection Agency (EPA) issued a notice of violation to Fiat Chrysler Automobiles N.V. (FCA NV) and to FCA US LLC (FCA) for alleged violations of law resulting from the installation and failure to disclose engine management software that resulted in increased emissions of nitrogen oxide from the vehicles.

The class action brought against FCA NV, FCA and FCA Canada Inc. (FCA Canada) alleges that Canadian purchasers of the Vehicles were deceived by the defendants’ failure to disclose the presence of this software, resulting in losses and damage to members of the class.

A copy of the Notice of Action can be found on the Sotos LLP website. Canadian purchasers of 2014-2016 diesel Jeep Grand Cherokees or Dodge Ram 1500 trucks can access the website here to register to obtain further information about the class action.

The plaintiff and the proposed national class are being represented by Sotos LLP.