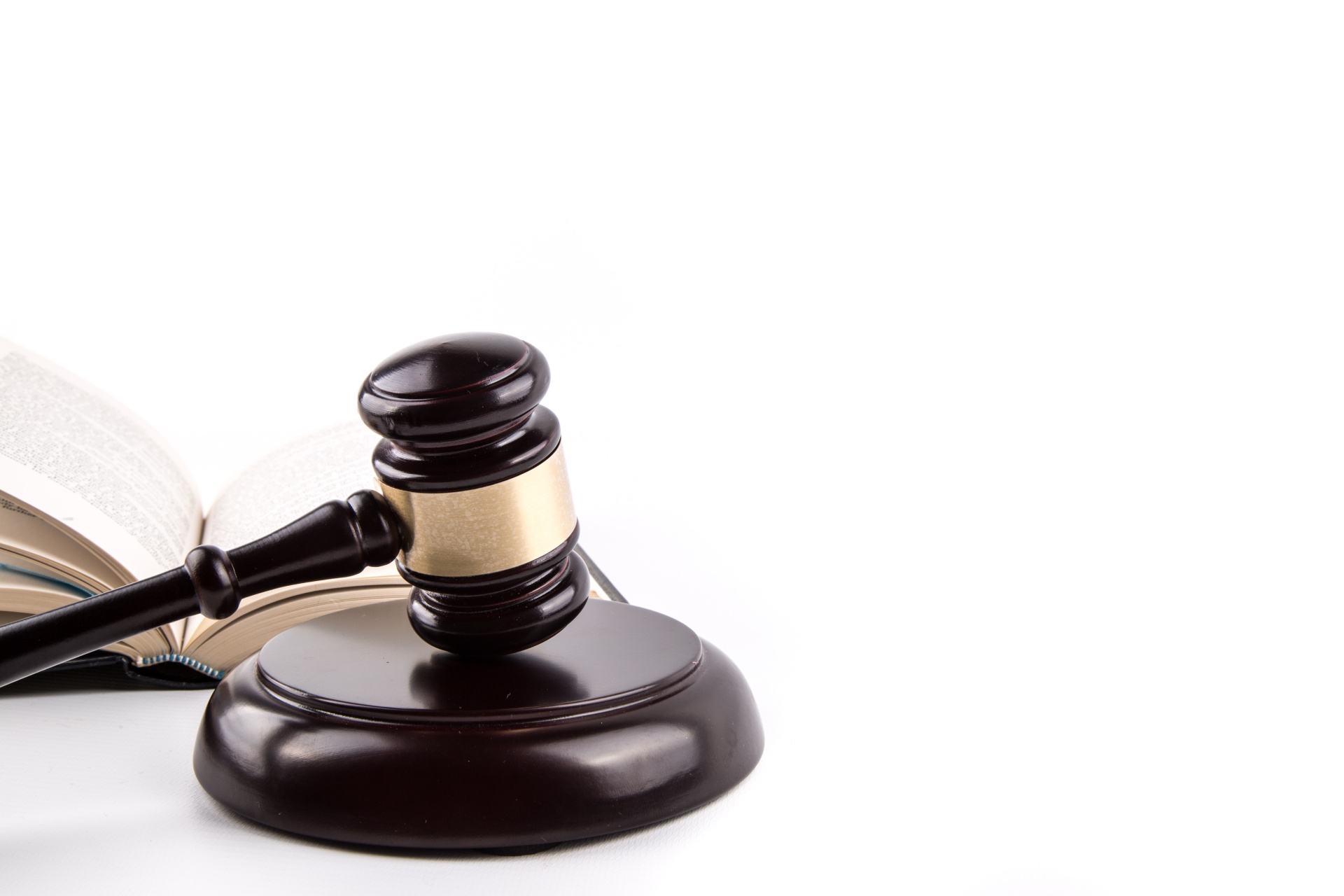 A landmark court judgment in favour of a firm of solicitors in a case of professional negligence, could have significant implications for future commercial property disputes.
Simon Hough, partner of solicitors Rosling King LLP said: “Although this is a first instance decision, it could influence settlement techniques and tactics in many commercial disputes in future.”
According to legal principles, a contract is binding when an offer is accepted. However, if a party’s acceptance of an offer contains any variation of the terms of the original offer, it is considered to be a counter offer and, as such, extinguishes the previous offer.
The dispute between DB Mortgages and Jacobs Solicitors centred around Part 36 of the Civil Procedure Rules (CPR), a procedural code which governs special types of offers. Although there is some crossover with common law contractual principles, Part 36 is a separate set of rules and an offer made under Part 36 remains open until it is withdrawn and will not be extinguished by a counter offer. It must comply with the formalities of Part 36 and be made available for acceptance for a period of not less than 21 days.
The recent case of DB Mortgages v Jacobs Solicitors involved an allegation of negligence made against Jacobs on the basis that they failed to report to DB Mortgages that their borrower was buying a new build property by way of sub-sale. In August 2015, Jacobs made an offer to settle the claim, which was construed in accordance with common law contractual principles because it did not comply with Part 36. This offer was re-stated in March 2016 and again in early May 2016. In the same month, DB issued a Part 36 offer which was not accepted by Jacobs.
DB Mortgages subsequently wrote to Jacobs accepting their offer from August 2015. However, Jacobs disputed this and argued that the claim had not been settled on the grounds that their August 2015 offer had been extinguished by DB Mortgages’ Part 36 offer made in May 2016.
The issue for the court to decide was whether the Part 36 nature of DB Mortgages’ offer in May 2016 would displace the normal rule that a counter offer extinguished a prior offer.
The Court ruled that the Part 36 offer made by DB Mortgages operated as a rejection of the offer made by Jacobs Solicitors and that, as the 2015 offer was not available for acceptance when DB tried to accept it; the claim had not been settled. The judge held that the common law rules of contract had not been displaced.
However, the Court did affirm that, had Jacobs Solicitors’ offer been a Part 36 offer, the self-contained code would have applied and the normal rules of contract law would have been displaced, leaving the original offer open for acceptance.

The DB Mortgages v Jacobs Solicitors case is now subject to potential appeal, which could take place in summer 2017. Simon Hough commented: “Whether or not the first instance decision is overturned remains to be seen. What is clear, however, is that parties must think carefully about whether an offer they have made remains available months or even years after it has been made and when to use CPR Part 36 to settle their differences.”

Most Recent
By Lawyer Monthly On Nov 21, 2016 0
0
Share FacebookTwitterGoogle+EmailPinterestLinkedinTumblr