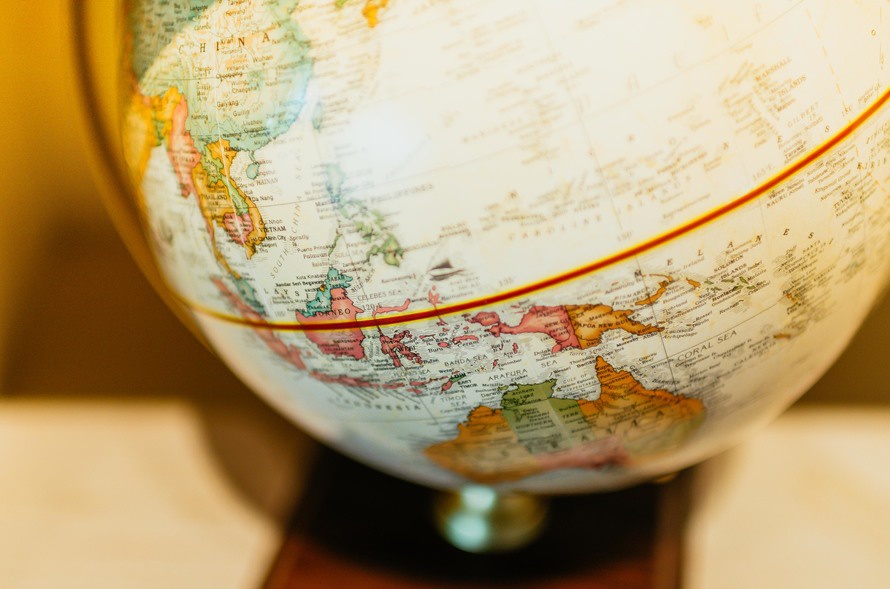 Touching on the topic of international trade this month is Dr. Bijan Kasraie, a founding member of Kasraie & Fodor, LLC. He talks to Lawyer Monthly about the biggest milestones in international trade over the past 30 years, in particular the UNDROIT initiative and the establishment of the WTO.

In the over 30 years you have been in business and practicing law, how have you seen the international trade scene evolve?

There are several major changes that have been helping international trade to take place more smoothly:

● The UNDROIT initiative is probably one the most important developments in international trade. It started with efforts to unify trade law and create unified international commercial laws and customs. It pivots around the right of people to enter into contract. It further established rules that parties could refer to in their contract. I can spend hours elaborating on the importance and the impact of UNIDROIT, but not today.

● Unifying the units and terms: For years the US and effectively the rest of the world were using different units of measurements, different business and financial terminologies, and different forms of international trade payments. Such differences frequently have been the cause of many business conflicts. However, during the past decades, efforts have been made to eliminate these differences and create unified terminologies and standards.

● Expansion of ADR (Alternative dispute resolutions) facilities. Litigation has and still takes a great deal of time and money, and the results are frequently hard to enforce. On the other hand, ADR centers were few and not convenient. Therefore, the expansion of ADR centers makes them more readily available to just about everyone.

● The World Trade Organization (WTO) has been probably the most important development to improve and facilitate the international trade. It took eight years to finally get established in January, 1995. As of 2016, 164 nations have been admitted to it. It deals with rules of trade between the member nations and is a forum for trade negotiation and dispute resolution. In short, it ensures the free flow of trade between nations. Unfortunately, I cannot spend enough time to further elaborate the role and importance of WTO.

How would you describe the current international trade landscape and what are the hottest talking points today?

Anti-dumping and politically related tariffs are hot talking points. It is very difficult for importers/exporters to know in advance of their shipment, and what costs they may incur at the disembarkation. Frequently, customs arbitrarily and capriciously impose charges that are nearly impossible to fight. Presently many nations use the flow of commerce to impose pressure on other nations in light of political conflicts.

As the founding member of Kasraie & Fodor, LLC, how do you push your teams to further explore the legal landscape of international trade and cover all details in their work?

I encourage the drafting of contracts that would be fair to both sides, which consequently leads to fewer conflicts. And I advise them to choose practical forums and finally make sure their contracts are enforceable.

As head counsel in numerous crossborder transactions, how do you push for the most commercially rewarding deals in your corporate work and what are the challenges you commonly encounter in relation to crossjurisdiction deals?

One of the common challenges is in educating our clients to be aware of the nuances of international trade in their negotiation with counterparts. Helping our clients to understand other cultures’ business acumen is also often a challenge.

You have also been the Financial and Economic Advisor to City Governments in the People’s Republic of China since 1998; how does this help you push the boundaries of your work in international trade law?

It helps me further understand Chinese contract laws, business transactions, mode of payment, and how their legal system work, which is critical for anyone who wants to do business with or in China.

How does trading with developed, developing and under-developed countries differ?

In my book Understanding International Commercial Contracts (published by Thomson Reuters), I have elaborated in detail about the differences between doing business with different countries in different stages of development.

In short, it is critical for the international traders to know the economic development of the country they intend to do business with. Such knowledge helps one to know what type of commercial contract, insurance requirement, and banking facilities needed, to mention a few.

Protecting Prisoners’ Rights During this Pandemic

Can I Sue Apple?

Using Experts in Litigation: Consult Them Early and Often