The Glorious Twelfth: What Underwriters Should Be Doing As the Insurance Act Comes Into Force 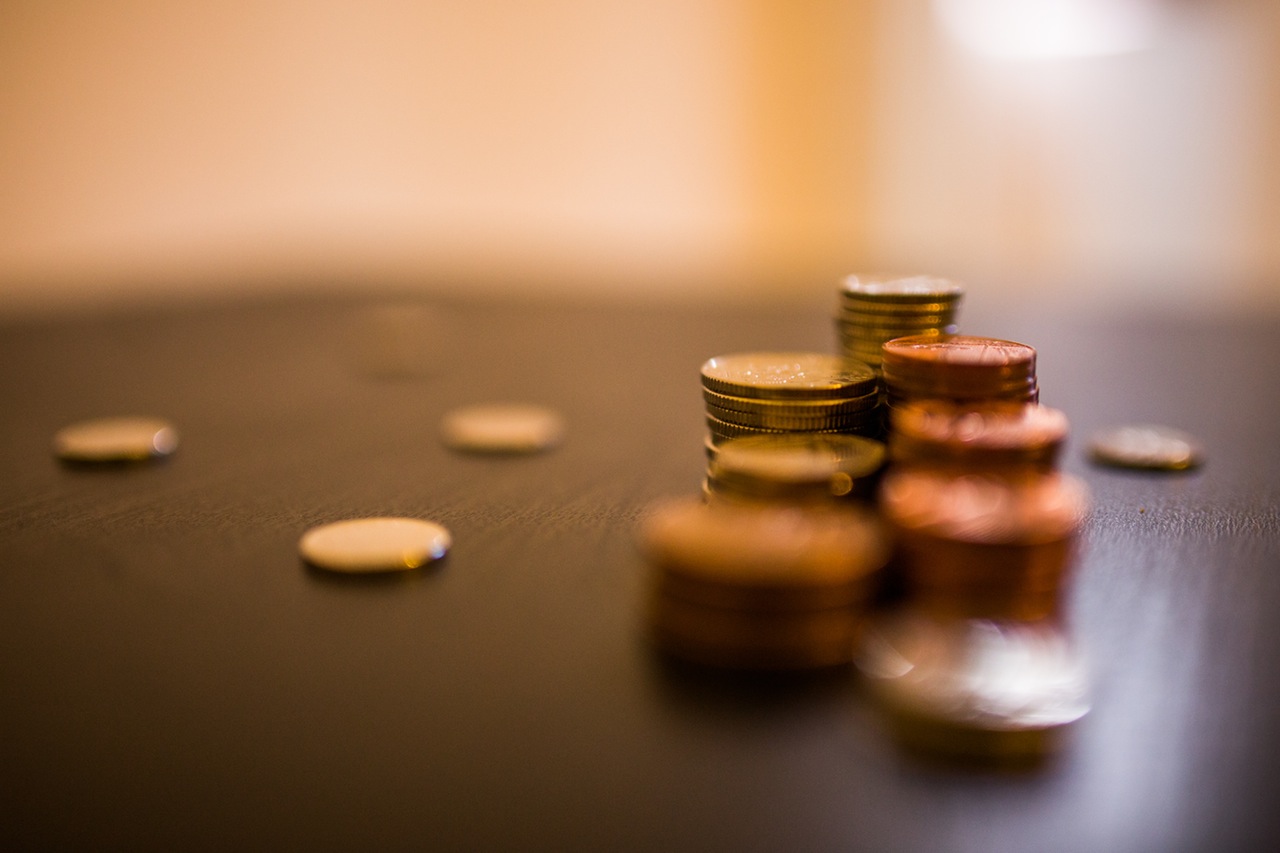 The Insurance Act 2015 came into force on 12th August 2016. It applies to all contracts of insurance and reinsurance (or variations to current contracts) subject to UK law – covering the laws of England, Wales, Scotland and Northern Ireland – underwritten on or after that date.

Awareness of the Rome Convention is also key, as it may override the choice of law if the insurance is of a mass risk (i.e. not a Large Risk) and the insured/insured property is in the EU, not the UK. A Large Risk includes a Marine, Aviation, or Transport risk or where the insured is a large organization.

Presentation of the Risk

Those parts of the Act concerned with the presentation of the risk to underwriters apply to non-consumer insurance contracts and reinsurance. Consumer insurance is where the buyer is an individual and requires insurance wholly or mainly for purposes unrelated to the individual’s trade/business/profession. The insured is under no duty to disclose material information in this case.

If the contract is for non-consumer insurance or reinsurance, the (re)insured must make a fair presentation of information material to the underwriting of the risk to the (re)insurer, and has a duty not to misrepresent material information.

What amounts to a reasonable search, touched on above, is likely to depend on the particular circumstances of the (re)insured. The search may be conducted by looking through hardcopy or electronic files or by making enquiries or by any other means, and is not limited to the (re)insured’s own organisation. Underwriters should consider:

The presentation will be fair even if not complete if the underwriter is put on notice that he or she needed to make enquiries to elicit material information. The underwriter must consider:

The Insurance Act changes the law as regards the enforceability of certain terms in both consumer and non-consumer contracts.

Does the proposed contract contain a ‘basis of contract’ clause? These are no longer enforceable, but the insurer may list information of which the truth is critical and a condition precedent to insurer’s liability (such as LMA Model Clause 5253).

The Insurance Act has already seen legislative changes. The Enterprise Act 2016 has introduced a remedy in damages for late payment of an insurance claim. However, these changes will not come into force until 4th May 2017, at which point further challenges will manifest that underwriters must be aware of.

Clients partner with Cooley on transformative deals, complex IP and regulatory matters, and high-stakes litigation, where innovation meets the law.

Cooley has 900 lawyers across 12 offices in the United States, China and Europe.