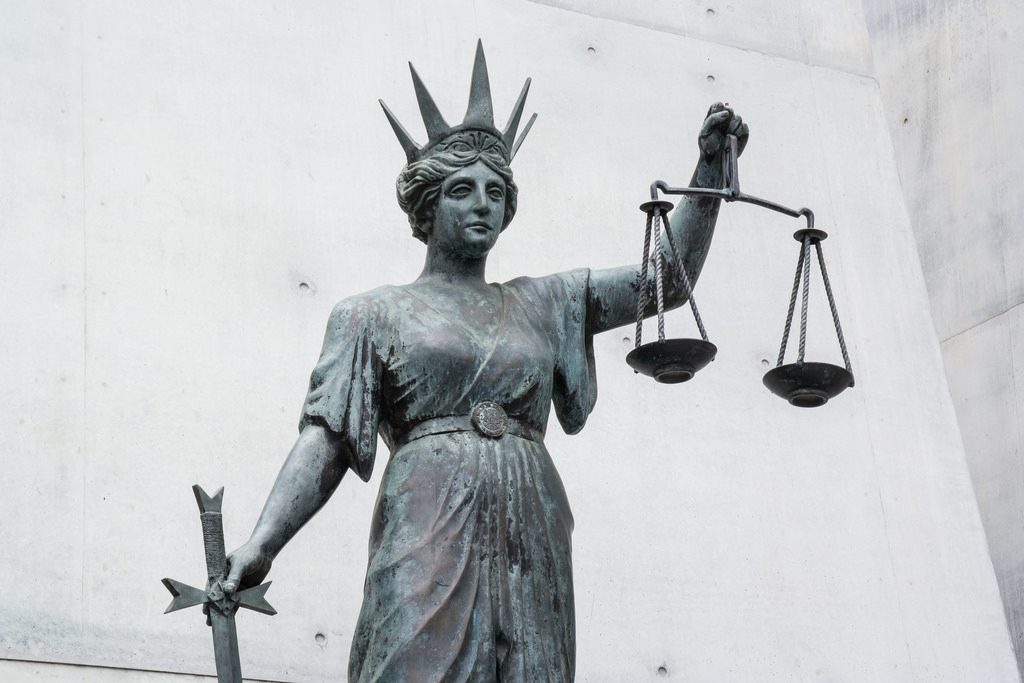 The Bar Council, the Chartered Institute of Legal Executives (CILEx) and the Law Society of England and Wales have joined forces to set up a Joint Working Group to examine the viability of a Contingent Legal Aid Fund (CLAF) and make recommendations by the end of the year.

A CLAF is a recyclable, pooled fund which is financed by money derived from the damages recovered in successful civil cases where the client was supported by the fund. In this way, once up and running, a CLAF would fund litigation for those who don’t have the resources to achieve it and wouldn’t qualify for legal aid. The intention of a CLAF is to facilitate access to justice.

The Working Group, which is chaired by Justin Fenwick QC, will make recommendations as to what changes would be needed to make a CLAF viable including changes to other forms of funding and any legislative changes and any changes to the Civil Procedure Rules. The group will investigate how a CLAF could be established (including its initial funding), how it would operate and the outcomes it would deliver for consumers, lawyers and the wider justice system.

“I am very pleased that the three professional bodies have agreed to investigate the viability of a CLAF. The Bar Council has examined this as a possible alternative source of funding civil justice over many years. Our first report was published as long ago as 1998. Since our last report on the subject in 2011, the civil justice landscape has changed considerably. The Legal Aid, Sentencing and Punishment of Offenders Act 2012 resulted in significant cuts in civil legal aid and in some cases the removal of public funding from entire areas of civil work. It is therefore timely to re-examine the feasibility of an independent, not-for-profit CLAF established by the legal profession, in the public interest, to promote access to justice. The Bar has much to contribute to the investigation of this important cross-profession initiative.”

“CILEx is keen to support all routes that enable access to justice and is ready to play its part in the joint project to test the feasibility of a CLAF. The concept has been discussed regularly over many years and models do operate successfully in other jurisdictions. As funding for civil litigation has changed, particularly following The Legal Aid, Sentencing and Punishment of Offenders Act, the renewed interest of the government and Judiciary is welcome. There is real opportunity to investigate if a CLAF could work in practice in England and Wales, and to identify the scope of its potential application, in the public interest.”

“A Contingency Legal Aid Fund could provide a valuable method to fund litigation and facilitate access to justice for those who lack the means to pay for legal services. The Law Society looks forward to working with our colleagues at the Bar Council, CILEx and the judiciary with a view to exploring how a CLAF could work in practice. We are keen to discuss ways to overcome the obstacles that prevented this idea from proceeding in the past. It is also important to consider any unintended consequences on existing funding options, which are presently working well for people.”

At their first meeting, members of the group agreed to produce an initial report by the end of September 2016 and a final report before the end of December 2016.