How to Stay Safe When Using Public Wi-Fi 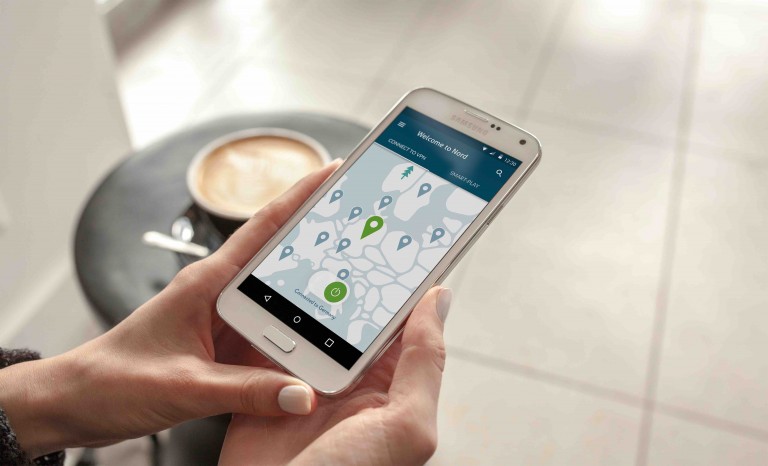 The travel season is here. Many travellers are using their mobile devices during their trips, and most take advantage of public Wi-Fi offered at hotels, airports, restaurants and city streets.

While numbers of people using public Wi-Fi continue to climb, the amount of online scams and hackings is increasing at the same – if not faster – pace. Free wireless networks, found almost everywhere, provide us with easy access to now-essential Internet service, but are not able to offer security in most cases, since public Wi-Fi can be hacked into very easily.

As we have become more globally interconnected, no one is protected from breaches of privacy, unless we take steps to protect ourselves.

For example, hackers have been using sniffers, a software designed to intercept and decode data when it is transmitted over a network. Wireless sniffers are specifically created for capturing data on wireless networks.

The most common threat, however, is a hacker positioning himself as a hotspot. When that happens, a Wi-Fi user will be sending their information to a hacker, and that could include credit card information, all emails, and any other sensitive information they might be transmitting. This is extremely easy for a hacker to do, as Wi-Fi spots rarely require authentication to establish a connection.

The best and most effective way for any traveller to protect their data is to use a VPN (Virtual Private Network). A VPN service encrypts all the traffic flow between the Internet and a device thus hiding user¹s IP address.

How to choose a VPN?

Choose a VPN that is easy to use – and is user friendly. For example, NordVPN has recently launched its first Mac and Android apps geared towards everyday Internet user, who cares about privacy and security online. How does it work? Log in (the first time only) and press the ON button. The app will then choose the fastest server to connect to, in a country of your choice. That¹s all it takes to hide your IP address and to start safe browsing.

Also, beware of free VPN service providers. Free VPN providers do not necessarily provide highest quality security measures. A VPN service needs to pay for the server maintenance, staffing and operational costs and in itself cannot be free. ŒFree VPNs¹ typically rely on third party advertisers to cover the costs. Often they are free proxy services, marketed as a VPN service, when in fact proxies are not encrypted (they just change your IP address, but do not hide/encrypt it).

The benefits of using a VPN when on the road:

VPNs are becoming the future in the world of tightening online security, and soon using a VPN will be as common as going online. Besides using a VPN, travellers should use antivirus and anti-spyware and automatically update their software.

How Trademarking is Essential to Strong Brand Protection