Brexit: What You Need to Know About Corporate Criminal Law 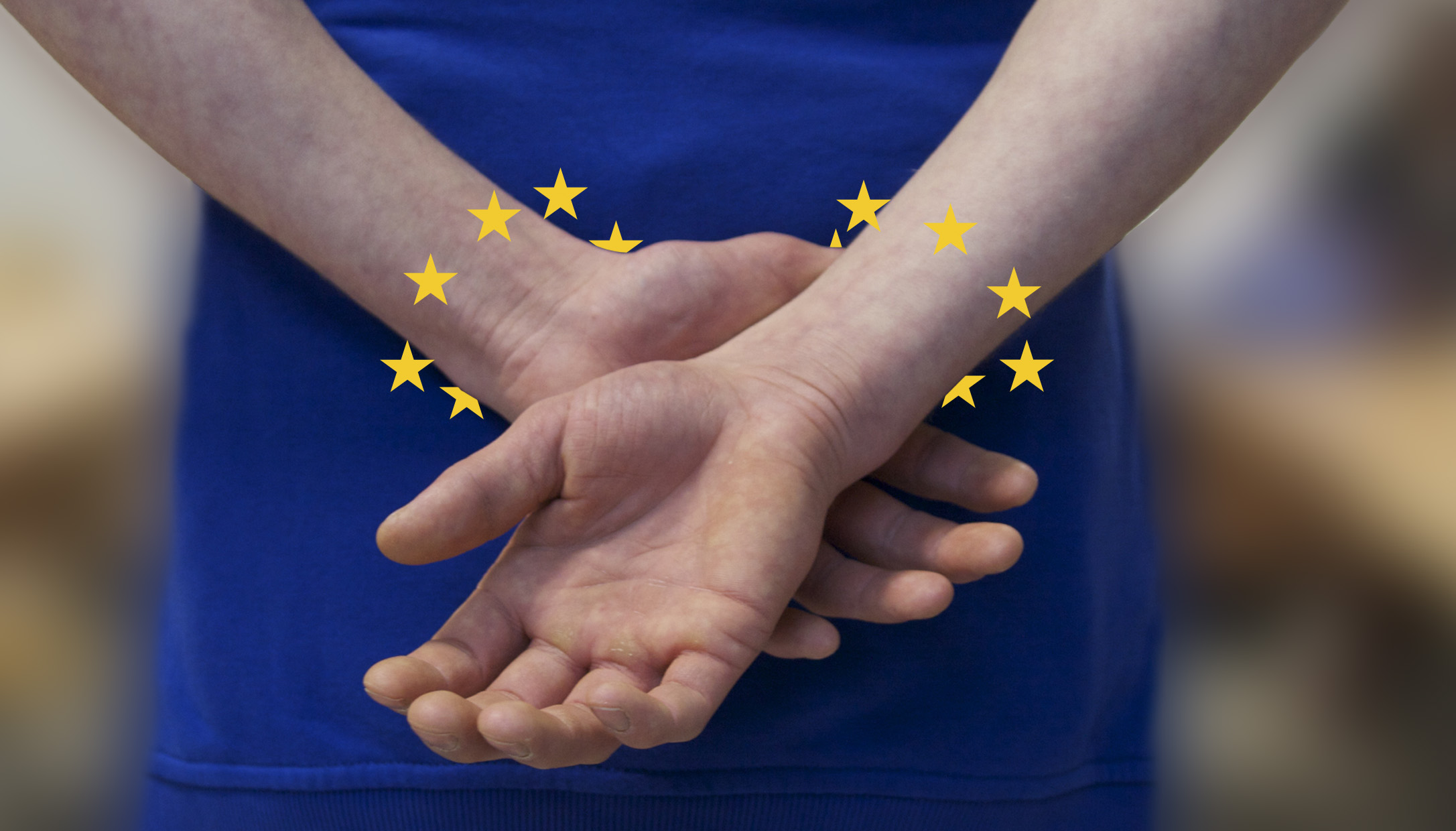 There’s been a significant number of developments in this space in recent months. We’ve posted articles about the 4th Anti-money Laundering Directive, and a series of related issues. UK legislation to implement the Directive via new Money Laundering Regulations should be in place before June 2017, if not before the end of the year. There is no reason to believe that this will be affected by a possible Brexit. However, if the UK leaves the EU, it will be able to vary its AML architecture from the EU model. We can’t immediately see why the UK would do this, especially if it’s still signed up to the Financial Action Task Force (FATF). The FATF Mutual Evaluation of the UK is due to take place in 2018, which could coincide with the UK actually leaving the EU. Any perceived deviation in UK AML standards due to Brexit could have a negative impact.

The UK Government’s AML Action Plan proposals were put out for consultation in April 2016. In this period of uncertainty there is a question mark about which law reform initiatives will be actioned and completed, and which will not. We will watch this space and provide updates.

Whilst the BA is UK law and we see no immediate change from a possible Brexit, there’ll be question marks over the UK’s exit from the subscribers to the EU’s Convention against Corruption and the level of co‑operation the UK can expect from the EU member states in a post-Brexit world.

We anticipate that the EU’s police force, Europol, will no longer include a UK representative. The European Arrest Warrant will not be effective across UK borders. This raises the question about whether Mutual Legal Assistance, so effective for all prosecutors and regulators in recent years, will be negatively affected. The UK Government is well advised to seek a separate agreement on co-operation with the EU, post-Brexit.

EU nations have, most recently, been prominent in working together to issue sanctions in response to the situation in the Ukraine and Crimea. We must assume that if further political emergencies necessitate sanctions in the next two years the UK will be part of the EU initiative. After Article 50 has been engaged and implemented, the UK will simply issue sanctions as an individual nation, but it will still be part of the UN, and presumably will take account of and endorse EU and US/OFAC measures as well.

The UK Government will be aware that Brexit brings the risk of a diminution of regulatory and criminal risk standards, were which previously common goals with our EU neighbours. This is another source of alarm for UK corporates – and overseas companies affected by UK law – who seek the highest standards in corporate governance, and white collar criminal sanction deterrence.