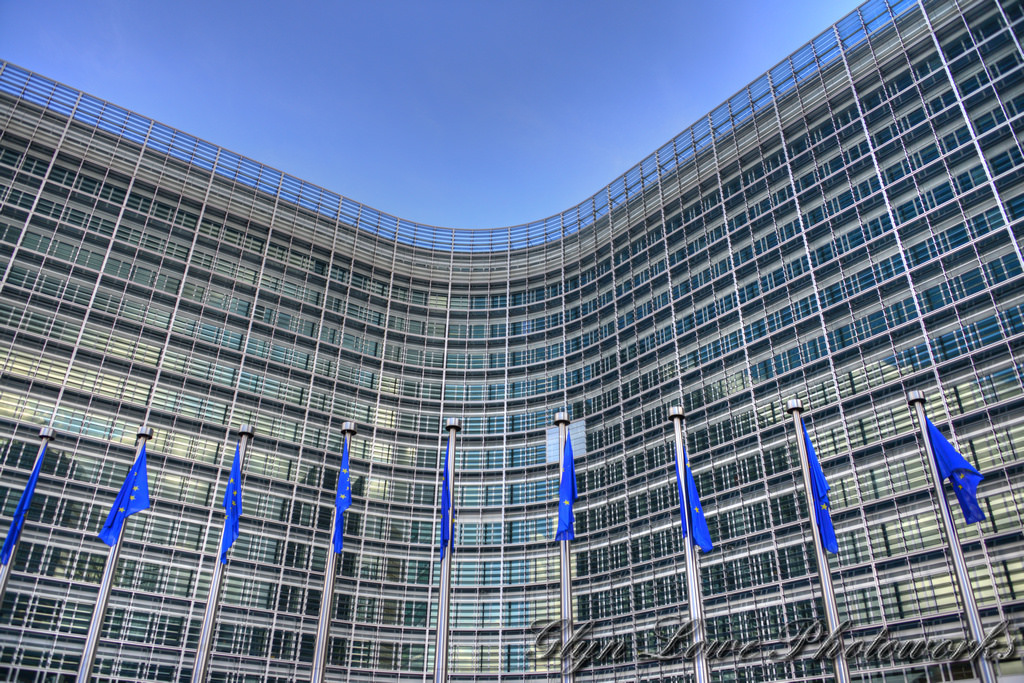 An increasing number of commercial and business-related disputes are being heard by the European Court of Justice (ECJ) up 20% in the last year to 423, compared to 352 in 2014, according to research from the Legal Business of Thomson Reuters, the world’s leading source of intelligent information for businesses and professionals.

However, the Brexit vote has brought into question the access of UK businesses and individuals to the ECJ to resolve legal disputes, pursue damages or challenge government decisions that might impact their profitability.

Thomson Reuters says that the significant increase in usage by businesses of the ECJ is being driven by businesses being more willing to make use of the European Courts as a tool to achieve commercial aims, particularly if they fail to get matters satisfactorily resolved at national level.

Thomson Reuters adds that the strengthening economic recovery has brought more financial firepower to many businesses to pursue claims all the way to the ECJ, which can be extremely expensive and time-consuming to do.

Areas which have seen significant increases in the number of cases heard by the ECJ include:

Examples of businesses involved in recent cases in the European Court include:

“The European Commission has been going through a more active period in terms of competition investigations, creating more cases for the ECJ.” says Professor Laurence Gormley, Professor of European Law at the University of Groningen and a member of the editorial board for the European Law Review, published by Thomson Reuters.

“One area of particular attention is the internet sector where there is a strong tendency for markets to develop into monopolies. Google and Amazon are just two players on which the EC has set its sights.”

Public procurement claims emerge as a growing area for litigation

Public procurement cases have also emerged as a growing area for litigation – with 26 cases in 2015 compared to zero in 2010. The cases are brought by businesses who believe they have unfairly missed out in a tender process run by a local government or public sector body.

Thomson Reuters says that this suggests that private companies are becoming more aggressive over litigating over public sector contracts.

It adds that despite some EU member states beginning to ease austerity measures, resulting in more public procurement projects coming on stream, competition for project tenders remains tough. This could increase the potential for disputes over the way contracts are awarded and handled.

It points out that despite the public purse strings loosening slightly as critical infrastructure projects get the go-ahead after years on hold, budgets remain very tight and governments and local authorities want to see real value for money.

Number of commercial cases heard by the ECJ continues to rise