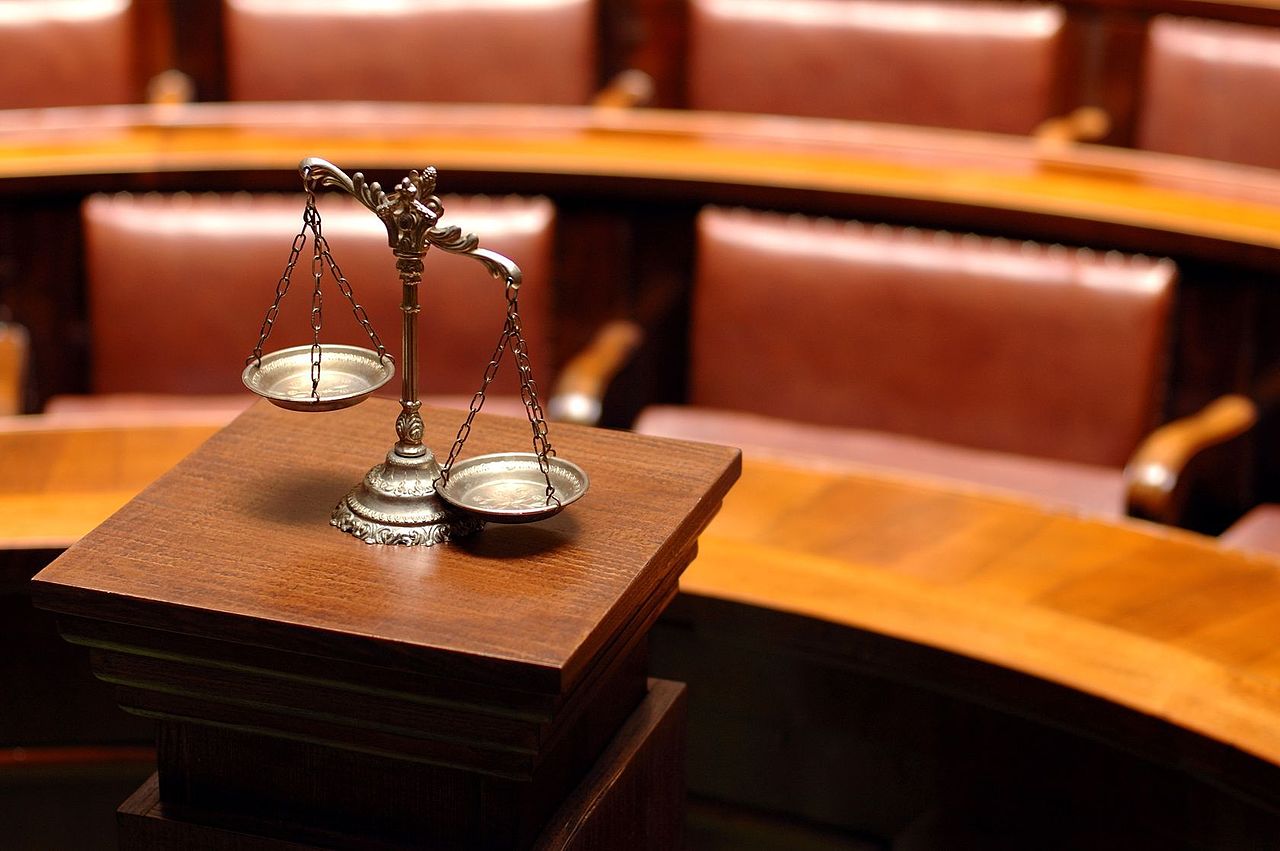 The Bank Mellat Iranian sanctions litigation, which has been through both the UK Supreme Court and the European Union Court of Justice, is now going back to the High Court to deal with the damages claim. The claim is for $4 billion; the largest claim made against HM Treasury, and is slated to begin in October.

Bank Mellat is the largest private bank in Iran. In 2009, it was sanctioned by Her Majesty’s Treasury, under the Financial Restrictions (Iran) Order, pursuant to the powers granted to it by the 2008 Counter-Terrorism Act. The 2009 Order prohibited UK financial institutions from having any business relationship with Bank Mellat.

Bank Mellat challenged the 2009 Order on the ground that it violated its rights under the European Convention on Human Rights, including its rights to property and right to a fair trial. In the High Court, Justice Mitting dismissed both the procedural and substantive challenges to the order, and Bank Mellat lost its subsequent appeal before the Court of Appeal before the case was taken finally to the Supreme Court. For the Supreme Court proceedings, Bank Mellat changed its legal team. Stephenson Harwood were substituted by Zaiwalla & Co.

The dispute was heard by the General Court before going to the ECJ, where it was held that Bank Mellat was not a state-owned bank – the Council had not been able to accurately verify the extent to which the state had any shareholding in the bank, nor was it the case that the bank was supporting nuclear proliferation. The EU Council was ordered to cover both its own and Bank Mellat’s costs for the proceedings.

Returning to the UK, for the first time the Supreme Court held a closed material procedure, much to the vexation of Lord Neuberger, who said that the decision to hold the secret session was taken “with great reluctance.” Mr Zaiwalla also spoke out strongly against the use of secret courts, remarking in one interview from the time that “justice conducted behind closed doors with evidence hidden from view is no kind of justice at all.”

The court supported Bank Mellat’s procedural as well as substantive challenge against HM Treasury. The majority held that the mere existence of a statutory provision for effective judicial review did not excuse the Treasury’s common law duty of fairness. The judges also held that, as the Order was directed against individuals, the Treasury was obligated to provide prior notice for representations to be made. It was also decided that Bank Mellat had been irrationally singled out, and that the elimination of its business in London was a disproportionate response to the Treasury’s stated goals. The Supreme Court ordered HM Treasury to pay Bank Mellat’s costs and it remitted the case to the High Court for the assessment of damages caused to Bank Mellat as result of the 2009 Order.

Prospects for Proceedings in November 2017:

Following the Supreme Court Judgement, Bank Mellat is seeking damages worth $4 billion. A damages hearing has been scheduled for November 2017 at which the court will assess the Bank’s damages. Bank Mellat appreciates that the UK courts are prepared to courageously uphold the rule of law against actions taken by Western executive bodies. As the first series of cases to conclude in favour of an Iranian business in relation to Western sanctions, one suspects that further Iranian corporations will look to submit damages claims as the nation begins to reintegrate itself into the global economy.