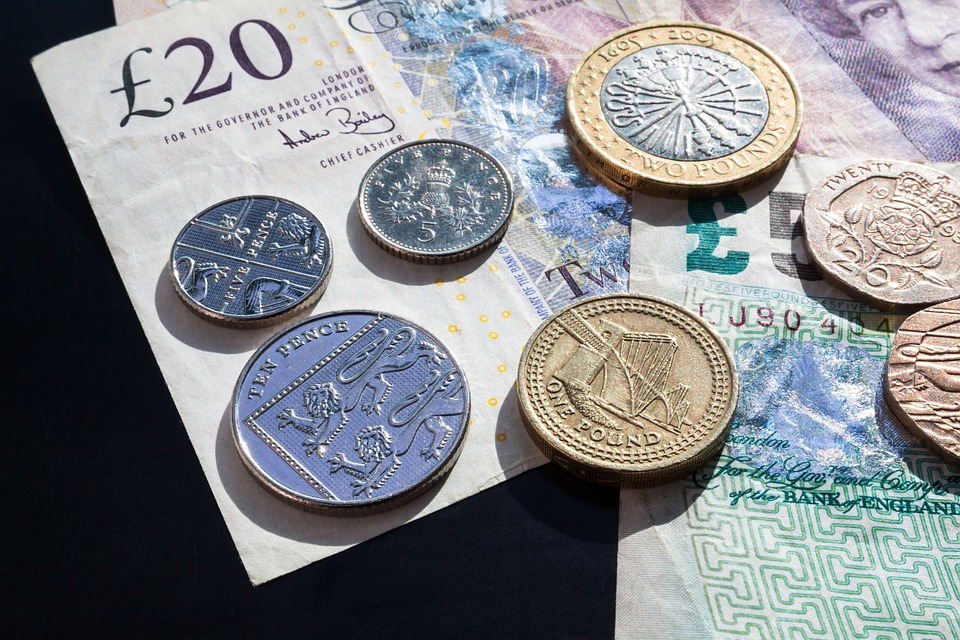 Senior in-house lawyers have seen their pay rise by £8,130 this year, according to the latest research from specialist legal and compliance recruiter Laurence Simons. According to the research, lawyers’ average total earnings (basic salary and bonus) now stand at £165,190 – which is £8,130 (5%) higher than 2015’s typical package (£157,060).

Clare Butler, Global Managing Director at Laurence Simons, comments: “High spending on the salaries of top in-house lawyers is not merely corporates splashing the cash, but represents a structural shift in their approach to the provision of legal services. While legal is mission critical, most corporates don’t have huge budgets to spend on elite firms. The result of this is a greater focus on building stronger and broader in-house teams, which means recruiting lawyers from private practice at a premium.

“As a result of this competition, salaries for senior in-house lawyers are increasing. While a big salary for an experienced lawyer is a significant outlay, it is an important investment that can save a company huge amounts of money in fees and costs.

“The paradigm shift in the provision of legal services has had a knock on effect for in-house lawyers, and we are seeing pronounced demand for a more predictable and stable income that isn’t tied to the performance of their employer. With demand in their favour, they’re in a strong position to not only dictate how much they are paid, but also the structure of their remuneration.”

While senior-in house lawyers are well-paid, the research reveals that money is not necessarily their primary motivation in the workplace. According to Laurence Simon’s research, the top reason reported by lawyers for leaving their previous job was for better career development prospects, with 29% departing for this reason. 22% report leaving their previous job for one with a better salary, and 11% moved on for better bonus prospects. A further 15% moved on for both a better work-life balance and a better cultural fit.

Lawyers still look to improve their earnings when changing jobs, however. According to the research, senior in-house lawyers would reportedly look for a premium of £22,700 when moving jobs – which equals 18% of their basic salary. This premium has remained broadly flat since the end of the recession.

The number of lawyers who would consider moving jobs is also increasing, with 76% of lawyers either potentially or definitely open to a move – up from 72% last year. Of these, 28% reported they would actively be looking for a job, while another 48% would be willing to move if the right opportunity presented itself.

Clare Butler continued: “While an improved package is instrumental to lawyers when it comes to moving jobs, career development remains their priority. HR teams looking to retain their best talent this year should be aware that impressive salaries alone will not allow keep hold of their high performers in an increasingly competitive market; even the most senior of lawyers want to feel like they are growing in a role.

“There is clearly an appetite among senior in-house lawyers for a move this year too, with fewer willing to rule out a move compared to a year ago.”

[1] Total bonus pot based on figures from the Law Society on number of solicitors working for commercial organisations , published April 2016