Law Business to Boom in Event of ‘Leave’ Vote 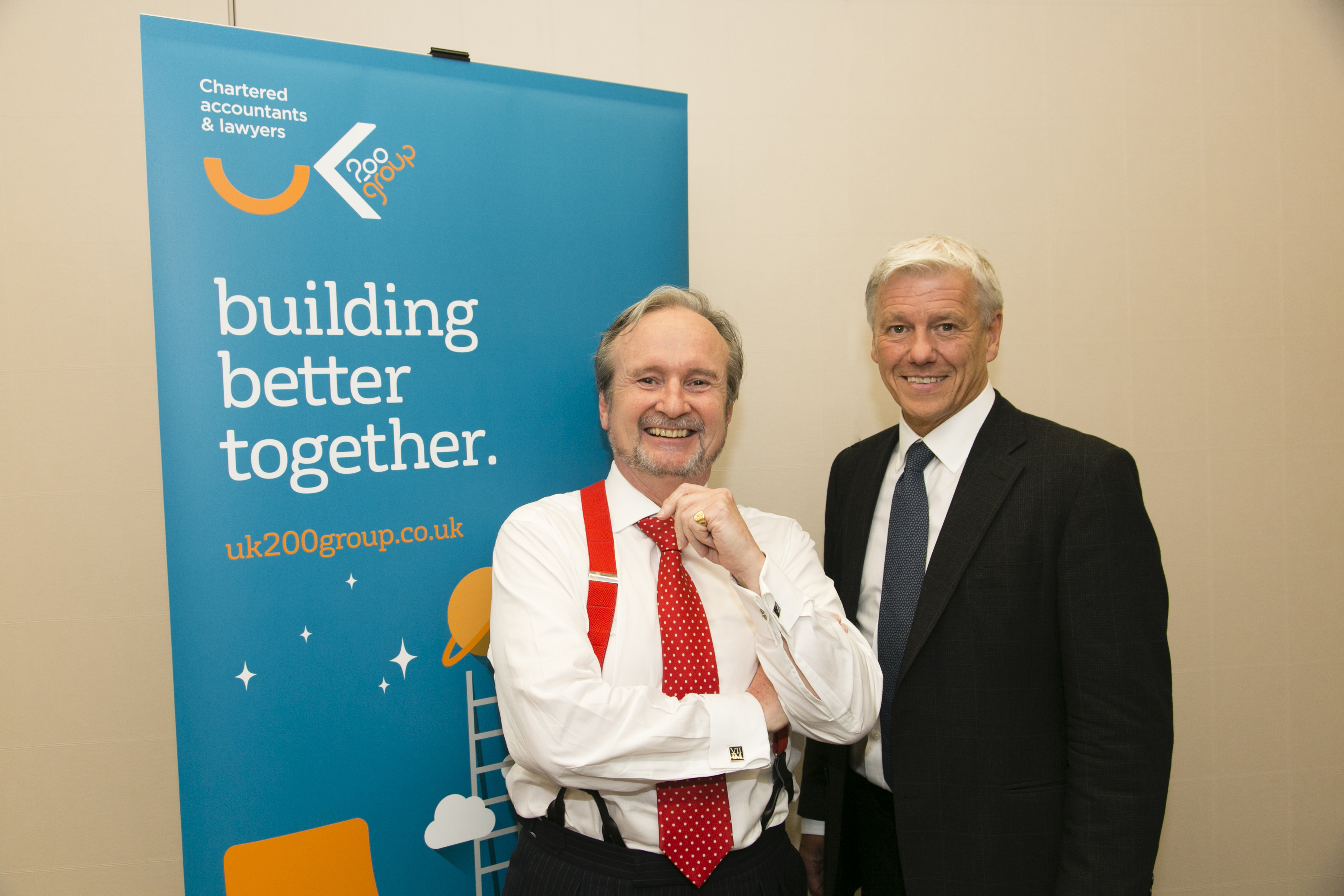 Legal expert and UK200Group Executive Board Member Peter Duff has forecast that, in the case of Britain leaving the European Union, lawyers will be busy as our government and businesses adapt to being outside of the trade bloc.

“As a lawyer, it appears to me that the legal profession will have a boom time in the event of Britain leaving the EU – whether that’s a good thing or a bad thing, I’ll leave you to judge. It’s clear that the new trade deals that are going to be put in place will need to be negotiated. Apparently the UK government has 30 staff in the relevant department and New Zealand has 300 staff in that department, so they’re going to be outsourcing that and lawyers are the natural people to outsource that to.

“We also have the existing contracts that our businesses have with the EU countries, which have been negotiated against a backdrop of European law. If we remove ourselves from the European system of law there’s going to be some sort of conflict and again, lawyers will slot in to resolve that conflict.

Peter Duff, who is a Partner at Glasgow-based Morisons LLP, was speaking as the UK200Group, the UK’s leading membership association of quality-assured independent chartered accountancy and law firms, published a report detailing the top 30 EU Referendum questions asked by SMEs  and the respective answers of the official Remain and Leave campaigns.

The UK200Group compiled the questions in order to address a lack of clarity about how remaining or leaving the EU would affect the small business community.

Justin said, “There is one word that runs any economy – and that is confidence.

“Any wobble in confidence will easily unnerve that confidence, and that could frighten consumers, companies and investors into holding back. Such nerves could increase the cost and potentially lose much of the potential financial benefit that many have hoped for.

“Whatever your views, the effect of this vote is fundamental to the successful functioning of the UK economy.

“Our politicians are playing with fire – and whatever the outcome some of them will suffer the consequences. They may be fired with enthusiasm, but we will end up firing many of them – and with even more enthusiasm.

“We at 7IM have a great weight of responsibility to our investing clients, and regard this as possibly the most important issue we have had to address for them.”