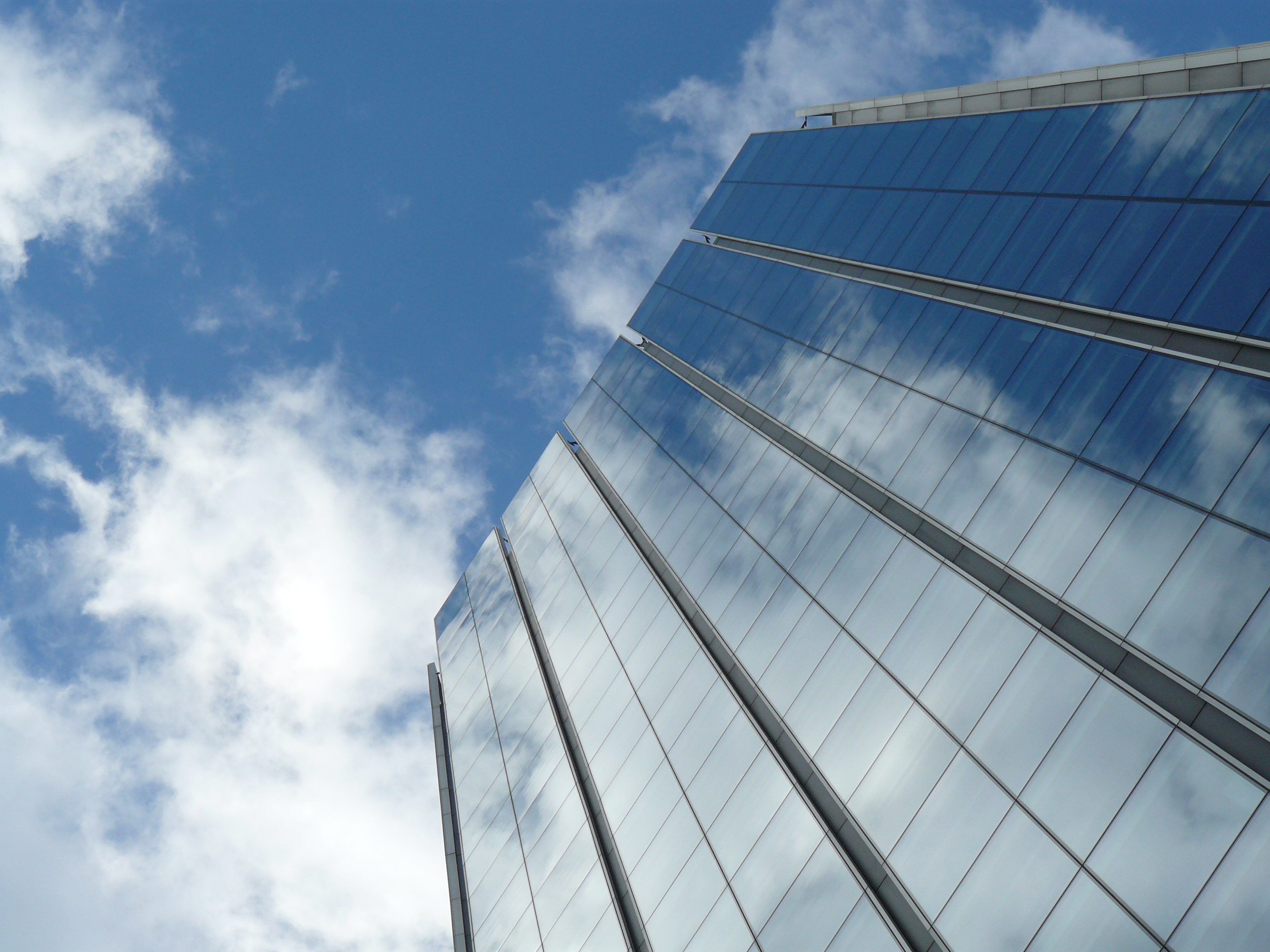 Law firms’ bank debts have jumped 36% in the past year, from an average of £28,000 to £38,000 per equity partner, as the profession targets growth, says Hazlewoods, Chartered Accountants and Business Advisers who specialise in the legal profession.

Hazlewoods says that as workloads increase across the profession, many firms are increasing headcount and raising staff salaries, and returning to investment in assets such as IT systems and software that may have been put off for several years.

Hazlewoods adds that many law firms may have been forced to increase their borrowing due to having more cash tied up in unpaid billing and work in progress. The firm explains that for this reason, working capital is often tighter during times of expansion than during a recession.

Jon Cartwright, Legal Team Partner at Hazlewoods, comments: “Bank debt is being driven up in part by the legal profession being a victim of its own success – workloads and billing are both on the rise, and firms are ploughing that back into their practices.”

“As confidence rises, so more firms are feeling positive enough to take on more debt from their banks and make investments in staff and systems that might have been shelved years ago.”

“Pay for fee-earners and support staff are both rising, along with headcounts, and a lot of firms are now dusting down investment plans that were put to one side during the recession – renewal of matter management software, increased marketing activity, and refurbishment of premises are all on the agenda again.”

“While rising workloads and increased investment will be welcome across the profession, the ongoing issues many firms have with lockup – the wait to convert completed work into cash – mean that borrowings have had to rise to compensate.”

“Delays in payment rose steadily following the credit crunch, and for a lot of firms, lockup of four or five months has become the norm.”

Hazlewoods says that the average lockup among law firms is now 140 days, according to its survey.

Hazlewoods says that another driver of the rise in bank debt among law firms is the pressure applied by banks to convert overdrafts to term loans in order to speed repayments by their law firm clients.

Hazlewoods says that owing to capital holding requirement placed on banks by regulators, banks are continuing to reduce their exposure to types of lending deemed to be ‘higher risk’. This has made overdrafts of small and medium enterprises – including smaller law firms – a particular target.

“As incomes rise in the sector, banks have seen an opportunity to get repayments started on some of this unsecured debt, and reduce their exposure to a sector that some of them still regard as being higher risk.”