Will the Panama Leak Scandal Push Towards Enhanced Tax Scrutiny? 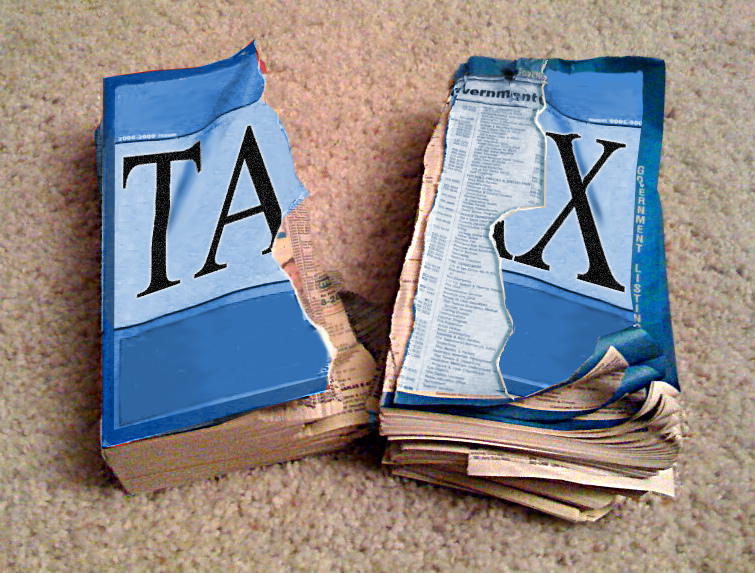 In light of the recent ‘Panama leak’ (Click here to know the ins and outs), governments globally have not only set out to close in on illegal tax evasion, but have also started to scrutinize tax avoidance and minimization.

According to Bloomberg, public tumult is on its way to pushing for the enhancement of enforcement measures against tax avoidance, but political establishments will remain eroded in terms of credibility and effectiveness.

The legal separation between tax evasion and tax avoidance is now in dispute by the public, which sees either strategy as ‘tax dodging’ and deems it unfair given the obvious wealth inequality in its midst.

With the public release of 11 million plus pages of data, documents, emails and other information from Mossack Fonseca, the Panama based law firm at the heart of the scandal, people are now also aware of public figures, state governors, the wealthy and the powerful usurping the benefits of the Panama law firm’s services; namely the establishment and management of offshore entities to protect capital and reduce tax costs.

Bloomberg explains that on the back of this release of information, repercussions were immediate, including the recent resignation of Iceland’s Prime Minister and the release of personal tax returns by UK Prime Minister David Cameron.

Authorities in Germany have also clamped down on legal tax avoidance, where the outcome, when benefitting the richest most of all, is morally dubious. Focused observation by said authorities ranges from tighter reporting requirements, to improved global data sharing and enhanced cross-border checks.

These alterations, which may be picked up by governing bodies internationally, will have very apparent impact on business made by those involved in tax evasion. Bloomberg states that “the measures’ effects on politics and governance, while they will be less visible, could be more consequential for broader segments of society.”

With the impact of the Panama papers pending, how the public sees its governing authority could change, as it has so far revolved around the notion that governments turn a blind eye to tax dodging. The Panama papers themselves however, despite having set in motion change, will now further nurture the idea that the privileged, powerful or rich have a free pass to live according to different rules.

Known now as the biggest journalistic investigation to date, the Panama scandal will surely push for better and more accurate measures on tax minimization in the long term, but for now, Bloomberg states that “in the short-term, this will be accompanied by even stronger resistance to the kind of political unity that is needed in several countries to deliver high growth and genuine financial stability.”