Who Benefited Most from 2015's Oil Crash? 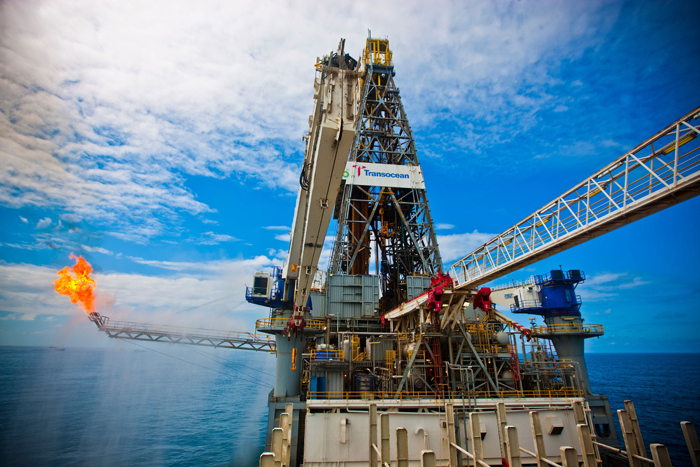 In 2015 the oil industry was hit with an extended period of fluctuation in which crude oil Brent gapped steadily down to below $30 a barrel by the end of the year. By the start of 2016, some companies, namely large anonymous traders, had already benefited significantly behind the scenes.

A small number of executives stood above the rest, standing out in the closely bound energy industry throughout 2015. According to Bloomberg, Damian Stewart, Managing Director at Human Capital, a commodities trader, says “the oil trading industry as a whole enjoyed the best year since 2008-09.”

Oil trade became the golden goose in 2015, with profits rising steadily for companies like Glencore and BP. One named example is Vitol Group BV, which netted $1.6 billion in 2015 due to the extended efforts of its oil trading bodies; the fourth biggest annual profit figure Vitol has seen in its 50 year history.

In addition, companies that were wise enough to stack their incomes when the opportunity arose, most likely also stacked up their oil appropriation, as when prices start to lose volatility and rise to steady rates, these firms will have a back storage of oil bought during a far cheaper period, the 2015 oil contango.

As an example, Vitol made good use of the ‘Overseas Laura Lynn’, a 380m tanker vessel with a hold capacity of 3 million barrels of oil ready for storage. Vitol now keeps this stored up offshore in Dubai. Similarly, Glencore stored its oil assets on land in the Caribbean ready for a more profitable date.

Bloomberg reports that Kurt Chapman , head of oil trading at Mercuria Energy Group Ltd, positioned colleagues around the world, profited from the oil price volatility, took advantage of storage opportunities, and had his best year since 2009. Likewise, Gunvor Group and Noble Group, both large independent commodities traders, experienced their most profitable years, despite issues in the mining and metal-trading fields.