EU Clamping Down on Tax Minimization and Tax Havens 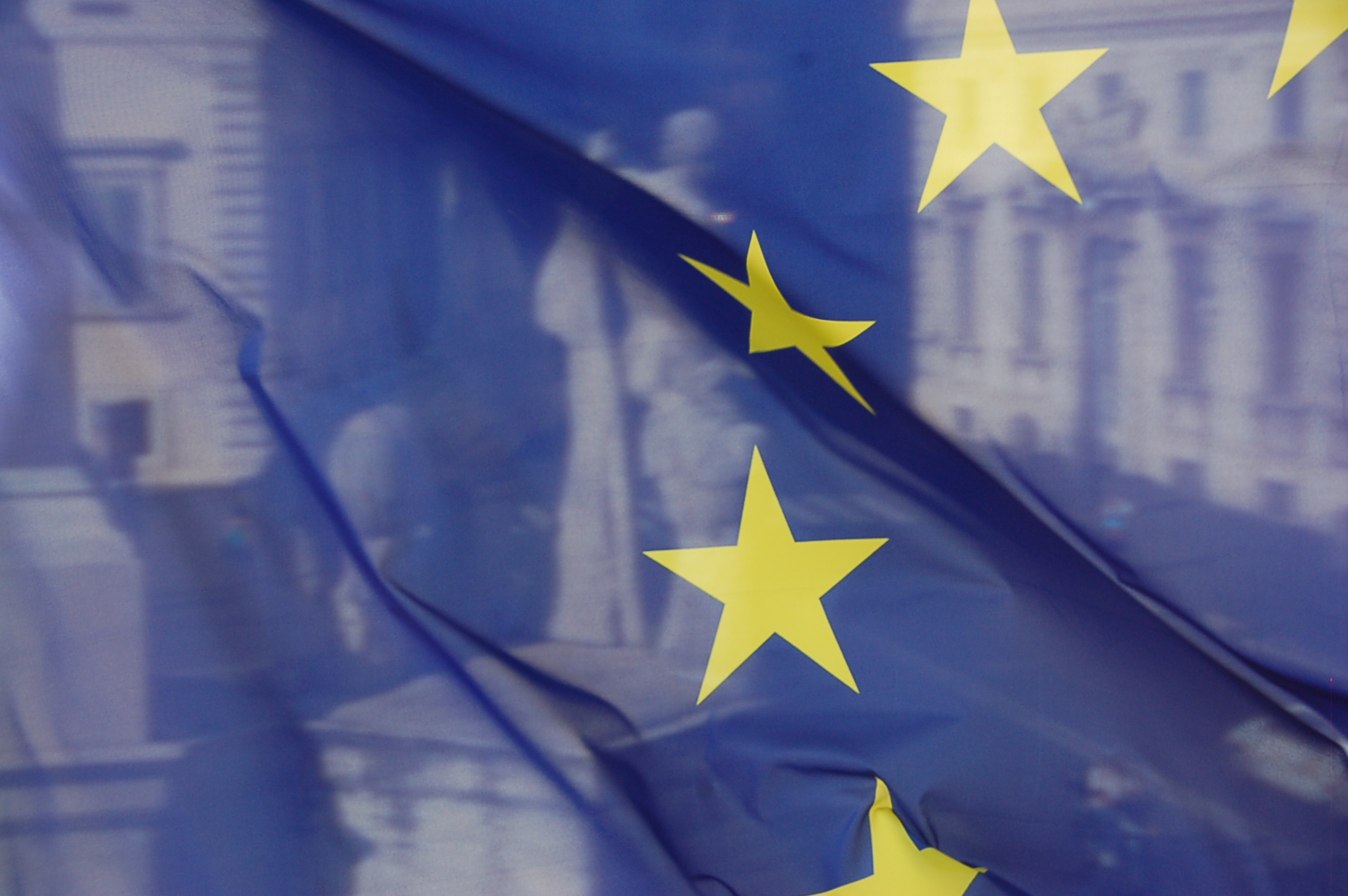 The European Union has set in motion plans to have the largest companies operating in its jurisdiction declare more information about their earnings and tax expenditure.

Multinational companies earning over £600m in Europe will be affected by the new regulations, with requirements on full tax disclosure per EU member country.

So far, such a degree of tax disclosure only applies to banks, mining and forestry organizations, but with the new rules in place, around 90% of corporate revenue in the EU will be looked over. This includes large corporations such as Google and Amazon.

According to the BBC, these companies will have to state information such as total net turnover, profit before tax, income tax due, tax actually paid and accumulated earnings. New amendments however, will also need firms to declare activity in tax havens offshore.

The original plans were introduced by the Organization for Economic Co-operation & Development (OECD) in January, but have now evolved  in light of the recent Panama leak scandal (Click here to know the ins and outs), that has provoked global uproar towards tax avoidance.

“This is a carefully thought through but ambitious proposal for more transparency on tax,” stated Lord Hill, Britain’s EU Commissioner and the EU’s Financial services Commissioner, who will be presenting the plans next Tuesday.

“While our proposal on (country-by-country reporting) is not of course focused principally on the response to the Panama Papers, there is an important connection between our continuing work on tax transparency and tax havens that we are building into the proposal,” Lord Hill clarified with the BBC.