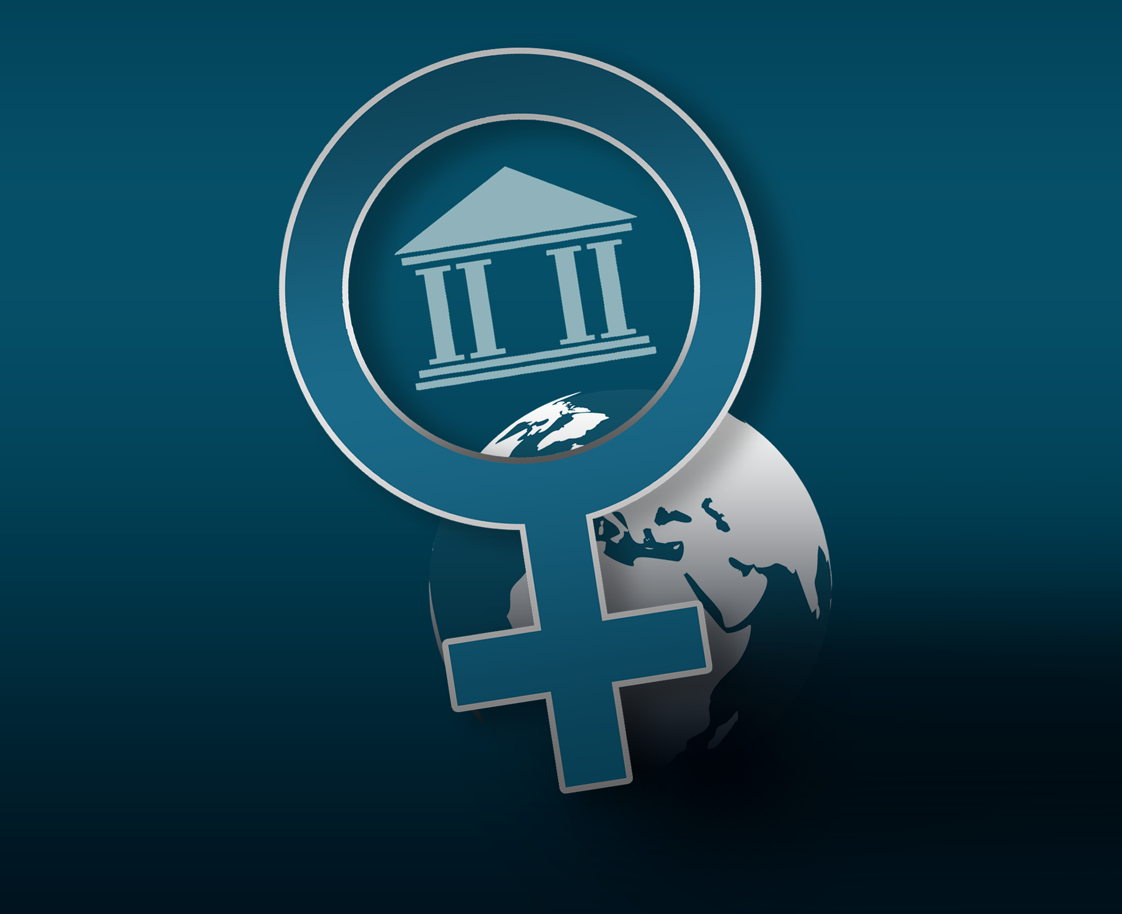 As a way of celebrating women, this year’s International Women’s Day’s focus is on highlighting the combat for ending gender inequalities in the work place by promoting diversity and equal pay for female workers.

The upcoming draft Gender Pay Gap Information Regulations 2016 is aiming to encourage employers to take action against unequal treatment and comply with its requirements. According to it, large employers will be required to publish their gender pay gap information by April 2018. Bond Dickinson LLP has expressed concerns about the little time that employers are left with to react to the gender pay gap regulations since the information about gender pay required to be published is supposed to include payments made well ahead of the stated date.

According to the Regulations, employers will need to calculate the gender bonus gap based on bonus payments made between April 2016 and April 2017 and annually from then onwards. The Government’s response to the consultation on Closing the Gender Pay Gap based on an inquiry by the Equalities and Human Rights Commission mentions that the current national average bonus gap is 57%. Given the fact that bonus payments will be considered as an equally vital part in assessing the gender difference between hourly rates, the number of employers challenged by the regulations is likely to be high.

Lorraine Heard, Legal Director at Bond Dickinson LLP said: “International Women’s Day has thrown even more light on the issue of gender parity.  The introduction of mandatory gender pay gap reporting will force employers to be up front about gender related pay and either explain the differences they uncover or risk costly equal pay claims. ”

As of 1 October 2016, when the Regulations are due to come into force, approximately 8,000 employers are expected to be affected by the changes. In a survey carried out between 76 UK based organisations across a multitude of industries, Bond Dickinson LLP predicts that in fact only 16% of the employers are worried that the current employee pay differences are based on gender-related matters. Alternatively, 70% of the participants are concerned that the Regulations will result in employees questioning their rate of pay.

Once the Regulations come into force, employers will be faced with a constrained time frame to investigate the reasons for the gender pay gap and present their findings on a Government-sponsored website. The uploaded information will be available to everyone for comparison and consideration.

“The best preparation for the publication of gender pay gap details is to gain an in-depth understanding of pay differentials within the organisation and the reasons for them. Being able to explain a pay differential in a way that is consistent with the relevant legal requirements could mean the difference between avoiding reputational damage and spending in excess of five years defending equal pay claims”, Lorraine Heard continues.

Bond Dickinson’s recommendations for employers include: