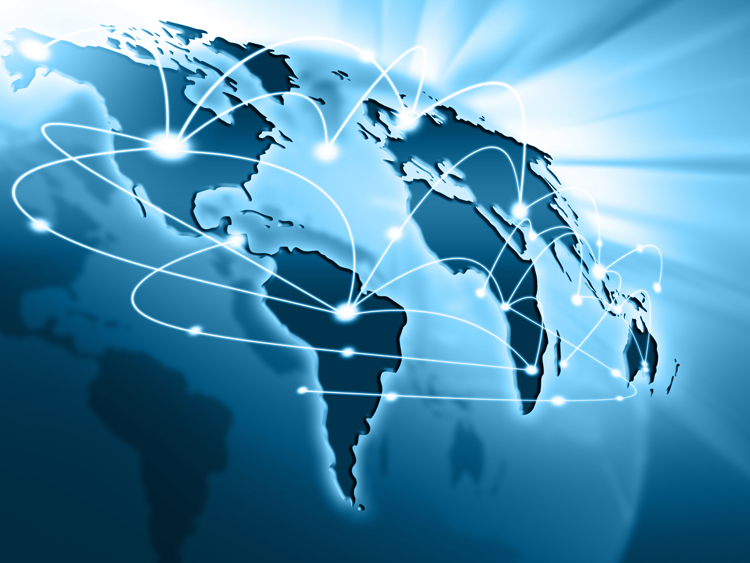 Chinese investors poured a record $40 billion into Europe and North America in 2015, spending $29 billion, or 73% of the total in just four industries across the two regions: real estate and hospitality; automotive; financial and business services; and information technology.

Baker & McKenzie’s forthcoming report, “Bird’s-Eye View: Chinese Investment into Europe and North America”, is unique in revealing for the first time the similarities and differences in trends between the two regions. It also tells the real story of Chinese investment in 2015 by looking only at completed rather than announced investments, and including greenfield investments as well as acquisitions.  The full Baker & McKenzie report will be available in May.

“These are turbulent economic times, and yet we see Chinese companies acting with confidence and continuing to make major moves in Europe and North America,” said Michael DeFranco, Chair of Baker & McKenzie’s Global M&A Practice.  “Chinese companies are sophisticated buyers, using varied structures to access new markets or sectors.  There is strong growth in small and medium-sized M&A deals, and a willingness to do deals that result in smaller or minority stakes rather than outright acquisitions and greater activity by financial investors, including private equity funds. ” He added: “While inevitably not every deal announced so far in 2016 will come to fruition, after such a fast start we could well be seeing another record year.”

The first six weeks of 2016 have been the busiest period on record for announced Chinese M&A activity in Europe and North America, with $70 billion of potential deals in the pipeline.

Chinese FDI in Europe hit a new all-time record of $23 billion in 2015, about 35% higher than investment in North America. After a brief drop in 2013, investment in Europe doubled to more than $18 billion in 2014. Prior to that it grew from nearly zero before 2008 to an average of $8.6 billion from 2008 to 2012, partially driven by privatization and other opportunities arising from post-crisis restructuring.

Notable 2015 Highlights in the US and Canada

For larger deals, Chinese investors continue to prefer to take majority or full ownership. For deals worth over $500 million in 2015, collectively worth $22.9 billion, 90% of deals ended up in controlling stakes of more than 75%. State-owned enterprises account for the majority of these mega deals (60% of total value).

Several clear trends emerge that are common to both regions:

“By definition an emerging economy will grow rapidly from a low base and begin to slow as it matures,” said Thomas Gilles, head of Baker & McKenzie’s EMEA-China initiative. “But Chinese investors’ achievements, scale and speed in turning outwards for both growth and global influence as domestic moderation takes place are unprecedented in a single global economic cycle in the modern era. China is now among the world’s top three outward investors, which is extraordinary.”

However, 2015 showed some differences between Europe and North America:

Europe has been a much greater attraction for Chinese investors seeking advanced manufacturing assets while North America has received more than twice as much investment in advanced services compared to Europe.

Activity in the US last year was primarily driven by Real Estate & Hospitality and Financial and Business Services sectors, with two thirds of total investment going into services, up from 14% in 2009.

Investment in advanced service sectors in both regions has grown rapidly in recent years, as Chinese companies target brands, talent, and other assets that increase their competitiveness at home and abroad. In the US software is one key sector, with $2.5 billion of investment from 2008 to 2015. Entertainment also jumped in the past two years in both Europe and North America, reaching a record of $2.9 billion in 2015. Investments in hospitality have grown to more than $6 billion in 2015 as Chinese outbound tourism soars.

Chinese companies have recently also developed an appetite for financial sector assets in both Europe and North America, with $4.6 billion invested in 2015 alone—which is more than total Chinese investment in financial services in the previous 14 years.

“If you look at the big picture, Europe has led the way in developing advanced manufacturing processes, in part because of labour costs, while North America’s industrial decline has been offset by a focus on the service sector and, latterly, consumer technology,” said Danian Zhang, Chief Representative, Baker & McKenzie Shanghai. “So it’s natural Chinese investors would be drawn to the best of what each region has to offer.”

The strong start to 2016 – nearly $50 billion of pending deals in Europe and more than $20 billion in North America – suggests these trends will continue to evolve in both regions with more sophisticated and diverse deal structures.