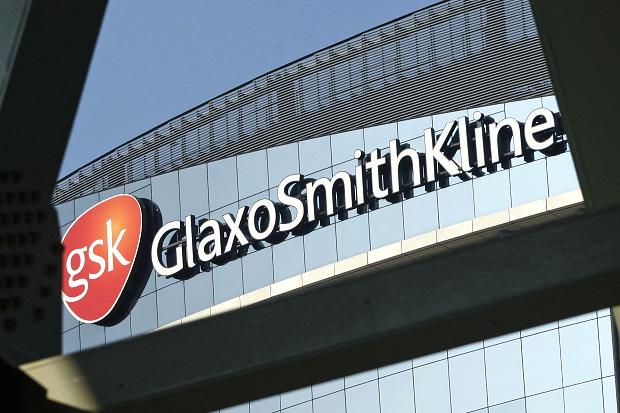 Five people, two of which former GlaxoSmithKline researchers, were charged with stealing cancer research secrets from the British pharmaceutical company according to indictments announced by the U.S. Attorney’s Office in Philadelphia last week.  The stolen information on drugs, which they were intending to sell to China, is believed to potentially be worth hundreds of millions of dollars.

Confidential research data has been downloaded from GSK computers and sent to one of the alleged conspirators’ email and forwarded to others. According to the indictment, the accused established corporations in Delaware and China under the name of Renopharma in order to sell the stolen information to Chinese drug makers.

One of the accused GSK scientists, Yu Xue, 45, of Pennsylvania has had access to a wide array of secret information. Described as “one of the top protein biochemists in the world’, the former senior-level manager “has not pled guilty and will be contesting the charges”, said her lawyer, Peter Zeidenberg.  Tao Li, 42 and Yan Mei, 36, both of Nanjing China, are two of the other conspirators accused of assisting with the set-up of the Renopharma corporation in China and “allegedly market(ing) and sell(ing) the stolen trade secret information”. Ms Xue’s twin sister, Tian Xue, 45, of North Carolina, is also amongst the accused, claimed to have been hiding proceeds from the alleged scheme. The fifth conspirator is another former GSK scientist – Lucy Xi, who has left the corporation in November, 2015.

A spokesman for the U.S. Attorney’s office in Philadelphia said that while Mei is being sought by authorities and Tao Li remains in custody, the other three alleged conspirators were arrested and then released on bail. The indictment includes “charges of conspiracy to steal trade secrets, conspiracy to commit wire fraud, conspiracy to commit money laundering (and) theft of trade secret”. All of the defendants engaged in the scheme are facing potential prison terms and fines if convicted.

“We do not believe the breach has had any material impact on the company’s business or R&D activity”, said Glaxo.