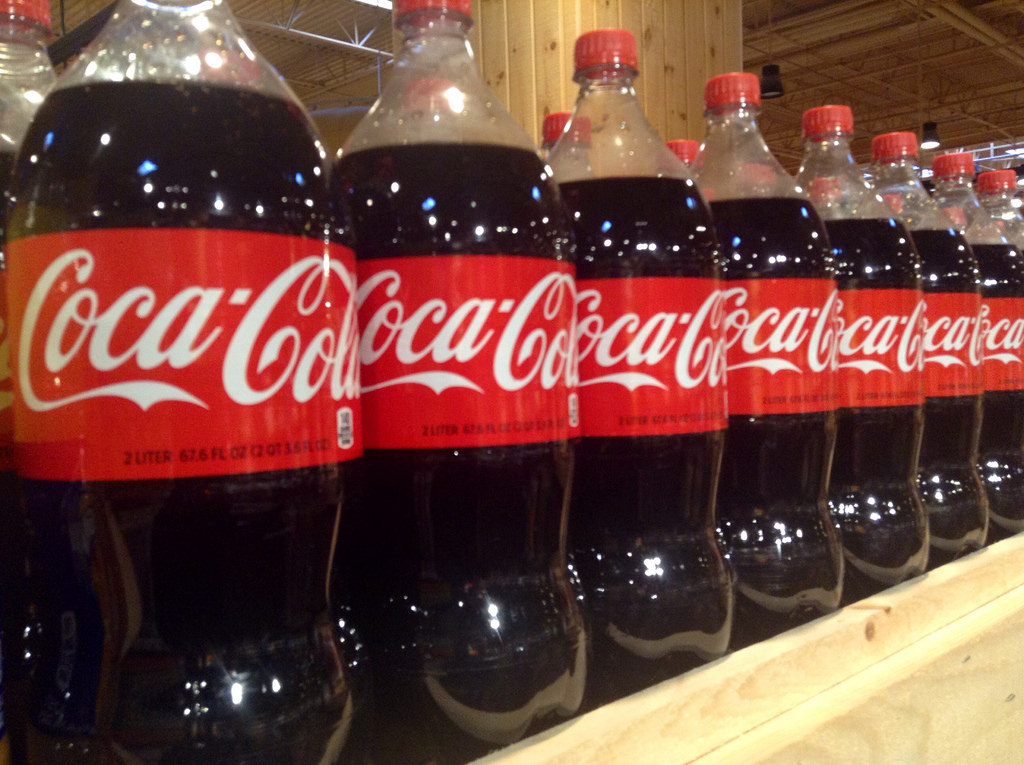 Clifford Chance advised The Coca-Cola Company with regards to German law aspects on the combination of its three operations Coca-Cola Enterprises, Coca-Cola Iberian Partners and the German Coca-Cola Erfrischungsgetränke AG into the world’s largest independent Coca-Cola bottler based on net revenues.

The company’s name will be Coca-Cola European Partners. As a combined company it is expected to realize on a pro forma basis annual net revenues of approximately $ 12.6 billion. The proposed merger is subject to approval by CCE’s shareowners, receipt of regulatory clearances and other customary conditions.

With more than 50 bottling plants and approximately 27,000 associates, Coca-Cola European Partners will serve an consumer population of over 300 million in 13 countries across Western Europe. With 48% the Coca-Cola Enterprises’ shareowners will hold the biggest amount of shares in the company. The shares will be publicly traded on the Euronext Amsterdam, the New York Stock Exchange and the Madrid Stock Exchange.