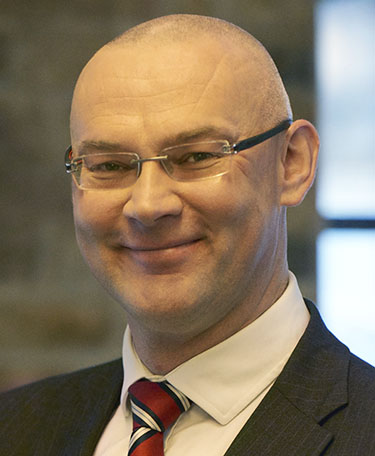 The European Commission has published its first Solvency II third-country equivalence decisions, and they include a few surprises.

The Commission has decided that Switzerland is Solvency II equivalent on all three bases – i.e. for group capital calculation purposes, for group supervisory purposes, and for reinsurance purposes. There’s no surprise here. These decisions will now be considered by the European Parliament and Council. And, if the Parliament and Council are content – which seems likely – the Swiss equivalence decisions will be made, published in the Official Journal of the European Union, and final.

The Commission has also decided that Australia, Bermuda, Brazil, Canada, Mexico and the USA are Solvency II equivalent, for group capital purposes (only); on a 10 year renewable basis (only) and, in the case of Bermuda, only in respect of commercial insurers, not captives.

This wider list of countries is also slightly surprising, if only because, whilst each of Australia, Brazil, Canada and Mexico expressed a degree of interest in equivalence on some basis, none of them applied; and this is first time in a long time that the Commission has said anything which acknowledges these facts.

So, what about the USA? It didn’t apply for equivalence, and – on at least some occasions – it’s been determined not to allow itself to be assessed for equivalence. But it’s been granted equivalence for group capital purposes regardless. How can that be?

The answer lies the the identity of the ‘winners’ and ‘losers’, when a country’s group capital equivalence is determined. This is because group capital equivalence only matters if a European (re)insurance group has a third-country subsidiary; and the group calculates its group capital position using deduction and aggregation techniques, instead of consolidated accounting. In these circumstances, if the third-country is Solvency II equivalent, the value of the third country subsidiary’s assets and liabilities, and its contribution towards the group’s capital position, are all calculated using local rules. Whereas, if the third-country is not equivalent, the subsidiary’s assets and liabilities, and its contribution towards the group’s capital position must be calculated using Solvency II instead. And, in most cases, when that happens, the European group needs more capital than it would need if local rules could be used instead. So, if the US is Solvency II equivalent for group capital purposes, the “winners” are likely to be European (re)insurance groups; and, if it’s not, the same European (re)insurance groups are likely to be “losers” instead. The Commission has therefore been kind enough to solve this potential problem.

The really sensitive US third-country equivalence issues are therefore around group supervision and reinsurance. in practice, at least some European sub-groups with US parents are benefitting, or are expecting to benefit, from practical Solvency II group supervisory equivalence, whether the US is granted Solvency II equivalence on this basis, or not. The thorn in the flesh is therefore really a reinsurance thorn in the side of North American reinsurers, which is only likely to be salved, or removed, if the US / EU Solvency II equivalence negotiations get off the ground, and a settlement can be found. But that, as they say, is another story altogether.