Competition heats up as conveyancing transactions fall 16% in Q1 2015 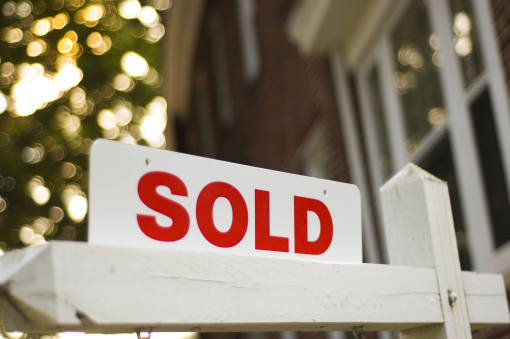 Conveyancers face mounting pressure to maintain and grow their business as total transactions for the first quarter of 2015 fell 16% from Q4 2014 and 5% year-on-year, according to the Conveyancing Market Tracker from Search Acumen, the search provider.

However, Search Acumen’s analysis shows total transactions have fallen faster than business numbers both quarterly and annually. This has been influenced by tougher lending rules which have reined in the housing market – including the Mortgage Market Review (MMR) and subsequent actions by the Financial Policy Committee (FPC) – along with a degree of uncertainty ahead of the election.

Big firms suffer the most from short-term slowdown

However, the market recovery since then means the biggest firms are still seeing significantly more customers coming through the door than was the case three years ago. A 6% share of conveyancing activity in Q1 2015 amounted to 15,106 transactions: 61% more than in Q1 2012 when it added up to just 9,385.

“The fact that larger conveyancing firms have been impacted most by the slow start to 2015 is a clear sign that no-one is immune to competitive pressures in a temperamental housing market. A drop in transactions during Q1 was perhaps an inevitable result of stricter lending criteria and pre-election uncertainty. Conveyancers can take some comfort from the fact that the average firm is still clocking up more transactions than they were two or three years ago.

“Looking ahead, the quick transition from Coalition to Conservative governments will help to avoid the market disruption that might have come from weeks of post-election party negotiations. There is still a real need for major supply side policies to create more movement in the property market. But factors such as negative inflation, low mortgage pricing and the improving outlook for jobs should help to boost conveyancing activity this year.

“All the same, our analysis clearly shows that conveyancing firms cannot simply rely on there being more customers to go round if they want to maintain and grow their own volumes. At the start of the year, they reported that improving systems and processes was the biggest challenge to growing their business. Fierce competition means there is no room for operational inefficiencies and no time for any firm to take their eye off the ball if they want to hit – or exceed – their 2015 targets.”