Electoral Reforms – Plenty of political noise, but what of the implications? 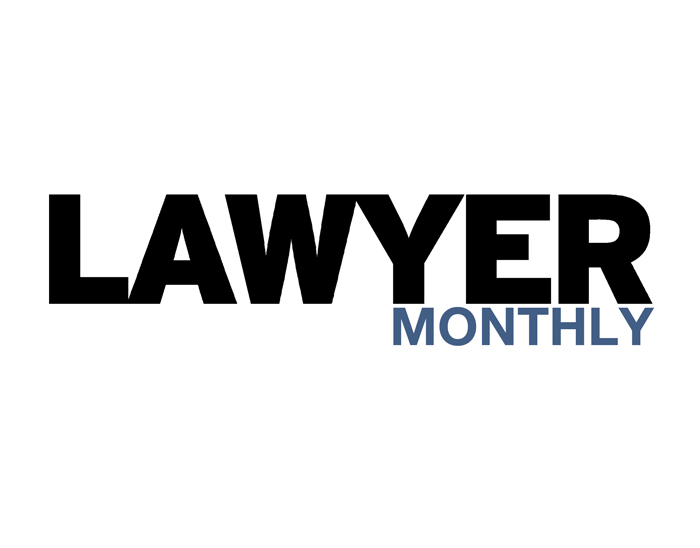 “Pension changes have been rife during the current Parliament, and many of the announcements have rightly been heralded as a success for pensioners with greater freedom over their retirement funding – albeit freedom which comes with greater personal responsibility. But there is still a major concern as to whether pension companies are going to be ready for the changes affecting the industry. In addition, the Government’s intention of providing guidance at retirement is likely to be wholly inadequate for many individuals – especially in light of the various changes and those that are to come.

“Let’s not forget also the projected tax harvest for HMRC increases materially as a result of these changes, thus indicating the need for thoughtful and reasoned financial advice in optimising a pension withdrawal strategy.

“Under the new lifetime allowance of £1m, set to be introduced in April 2016, the maximum pension someone is able to receive without the pension fund incurring a tax charge will be around £34,000 annually, reduced from £42,000 (assuming they choose not to receive a tax-free cash sum from their pension plan)¹. This limit cut also represents a 45% decrease from the £1.8m rate which was in place in early 2012.

“With the tax charge on any excess over the limit running at up to 55 per cent, there is certainly a need to take action to prevent the tax consequences if at all possible. This is especially important if you have your pension invested and it is approaching the lifetime allowance – there is little need to take more risk to chase the growth of your fund if it will be heavily taxed.

“The announcement that the allowance will be index-linked from 2018 helps to reassure savers and the industry that it will rise in future. However, proposed changes notwithstanding, having made repeated attempts to ‘simplify’ the pensions landscape further, material changes to the current system need to be carefully considered if confidence in pensions as a credible method of retirement planning is to be maintained. It is more vital than ever that people adopt a planning-led approach to saving for their financial future.”

“With the personal capital gains tax allowance standing at £11,100 in the new tax year, the Liberal Democrat proposal would certainly not prove popular, although they claim it would be necessary to help fund other tax cuts that have been made and are being discussed. The economy, while stable, is hardly showing great signs of life given low inflation figures, and additional CGT taxation could put people’s disposable income levels under more pressure – which will not help stimulate growth. The attraction of making gains on your personal investments would also be eroded by any tax increase.

“The number of legitimate tax reliefs available to long-term savers has reduced over time. Consequently, we would encourage flexible and mainstream reliefs such as those applicable to CGT to remain in place.”

“For all the criticism the Conservatives take in looking to cut taxes for higher earners, it is laudable that there is now a five figure personal allowance that helps all full-time workers in Britain. But there is undoubtedly a balance to be struck – tax thresholds cannot increase indefinitely and a Labour government will indeed see more money raised for the Treasury to help clear the deficit.”

“Should property continue to rise in value at its current rates, thousands of additional houses in London and the South East may over the next decade tip over £2m, which already triggers an effective stamp duty tax rate of 7.69% per cent for the buyer following the recent reforms. There is therefore a presence of a high taxation already – a £2m property is worth £153,750 in stamp duty charges, which puts the total tax burden of those falling into this category into perspective.”

“The inheritance tax bands have been pegged at a relatively low level for some time now. Significant rises in the property market over recent years are pushing many people – perhaps unwittingly – into larger IHT bills. The current freeze in the nil-rate band, given rises in property values, is resulting in more money finding its way to the taxman. However, there are steps people can take to mitigate their potential IHT liability – including putting money into tax-efficient trusts and gifting to charities and/or loved ones.

“Even at the higher band of £1m, one in ten UK households are sitting on assets totalling at least that amount, but those households would at least see their inheritance tax bill greatly reduced. Inter-generational wealth transfer is key – given the increased challenges the younger generation will face to fund their own retirement, many will be relying on gifts made through their inheritance.

“With greater pension freedoms, more families may increasingly run down their residue capital pots, and as a consequence, bequests may be impacted.”

Higher rate of 40% on income