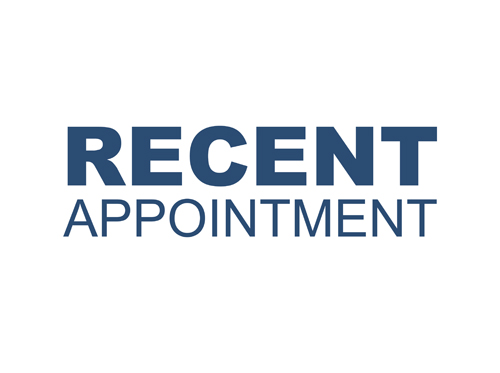 The team has key industry experience from the manufacturing, IT, retail, food and hospitality sectors. Clients are mid-cap and large corporates and investment funds from the U.S., France, Europe and Asia. Together with Bryan Cave’s already strong European capabilities, they are well positioned to provide enhanced and expanded services to clients.

“The profile of Rémy’s team, breadth of expertise and cross-border practice fits perfectly with our strategy to strengthen the firm’s M&A and transactional capabilities in Europe,” said Constantin Achillas, Paris office managing partner.

Blain focuses primarily on mergers and acquisitions, private equity and company law, and also has developed a strong knowledge of distribution, franchise, retail and food law. Blain spent many years initially as head of legal services within several international companies (Total, Thales and Airbus Defence & Space), which led him to live and work in London, Moscow and Munich. He is a former member of the board of the French Association of In-house Counsels and the Alumni Association of ESSEC Business School. Blain graduated from the University of Paris XI, the University of Kent at Canterbury and ESSEC Business School.

Bouquier practices in mergers and acquisitions, private equity and venture capital for both industrial groups and investment funds. He also advises on distribution, food and consumer law. Bouquier is a graduate of the University of Paris II Panthéon-Assas and ISC Business School, and holds an LL.M. from the New York University School of Law.

Alambret is involved in all aspects of labor and employment law, company reorganization and acquisition, as well as individual and collective litigation. Due to his varied experience, he often works in close collaboration with transactional/corporate departments, particularly in the fields of mergers and acquisitions and private equity, and in relation to advising management teams in LMBO transactions. Alambret holds a postgraduate degree in employment law from the Université Paris II Panthéon-Assas.

Roditi’s practice focuses on commercial contracts, distribution and franchise, food law and consumer protection law, as well as antitrust and European law. Roditi is a graduate of Universidad Autónoma in Madrid and of the University of Paris V Descartes. He is fluent in both Spanish and English.