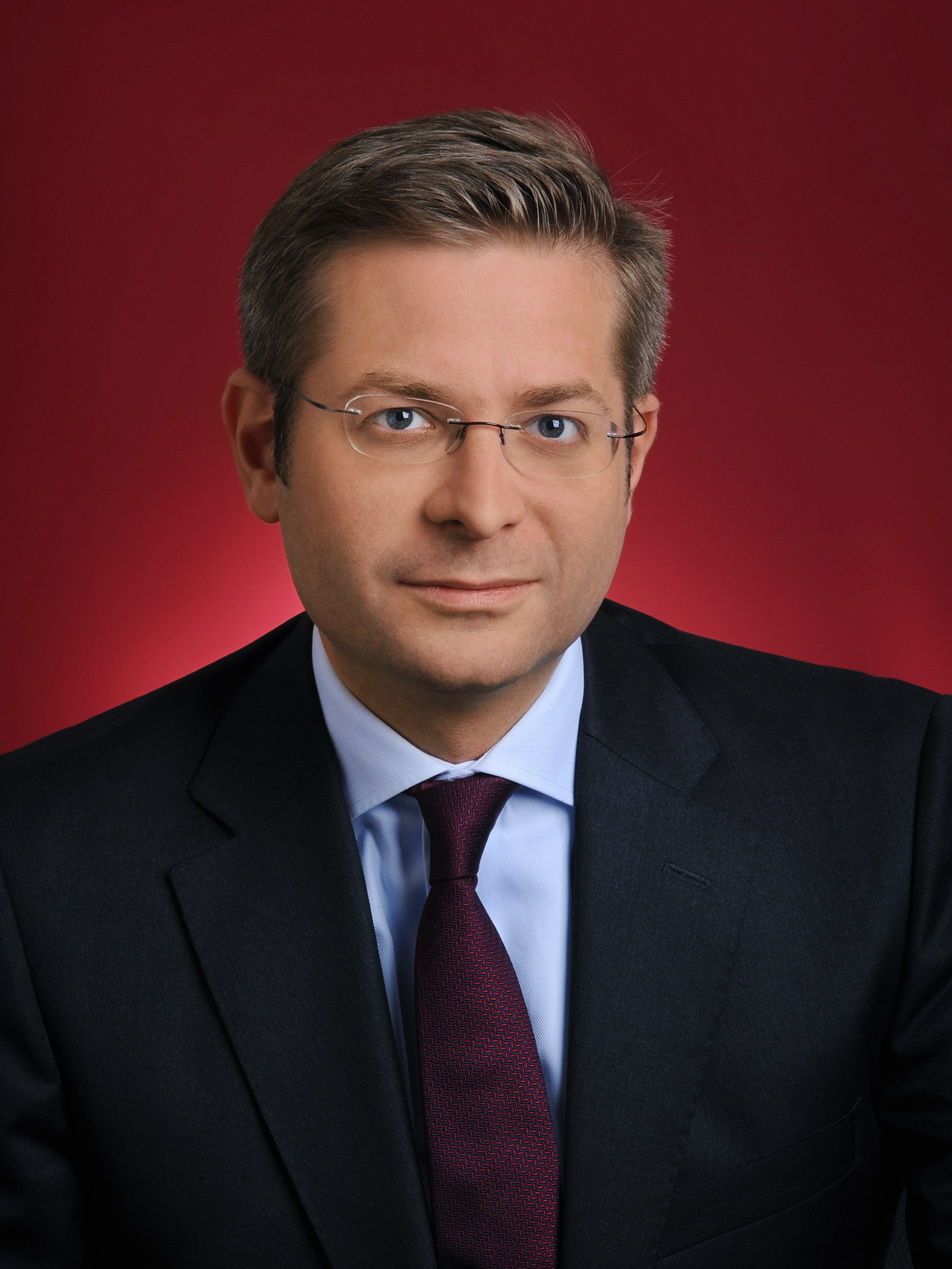 Four bidders participated in the final round of negotiations which took place in Wolf Theiss’ Ljubljana office. Heineken’s winning offer of EUR 25.56 per share resulted in a total transaction value of EUR 223.6 million. Nine investment funds, banks and other entities were among the selling group, including the Slovenian state-owned “bad bank” BAMC. Closing of the transaction is subject to competition office clearance and other conditions.

Markus Bruckmüller, the Managing Partner of Wolf Theiss’ Ljubljana office and its transaction lead, explained that the stock sale arose out of a complex financial restructuring with Laško’s lender group that was completed last year. Wolf Theiss also played an active role in that restructuring. Laško’s existing EUR 200 million debt will be refinanced at closing which is expected to occur in the second half of this year. Bruckmüller commented: “This deal has been a real marathon for our Wolf Theiss team, Laško and all of the other participants. Over the course of many months it has evolved in complexity and scope as we all sought the best solutions for current demands and issues as well as Laško’s long term sustainability. Although the negotiations have indeed been intense and complex, we believe that we arrived at the right place for everyone.” Wolf Theiss senior associate Klara Miletic, who assisted Bruckmüller throughout the transaction, added: “We regularly advise Laško on its importand matters. For example, in addition to the complex, multi-party 2014 financial restructuring, we also advised on the sale of the Fructal subsidiary in 2011. But there is no doubt that the Heineken deal is very special. The process essentially required Wolf Theiss Ljubljana to concurrently negotiate and document this major transaction in our office with the full deal teams of each of the four bidders in order to get to an ultimate winner. We appreciated the opportunity to once again step up to the challenge for Laško and are even more delighted with the successful
result.”

Dušan Zorko, the CEO of Laško, noted the importance of the transaction to the company, its employees and the greater Slovenian business community as well as his confidence in the company’s positive future with Heineken as its owner. He went on to say “For this important matter we again turned to the Slovenian office of the Wolf Theiss law firm. The support we received from their experienced team was truly outstanding and very much appreciated.”

UniCredit served as the financial advisor of Laško and of the selling group. Legal advisor to the sell side was Schönherr. Heineken was advised by the Dutch firm De Brauw Blackstone Westbroek and the local firm Šelih & partnerji.