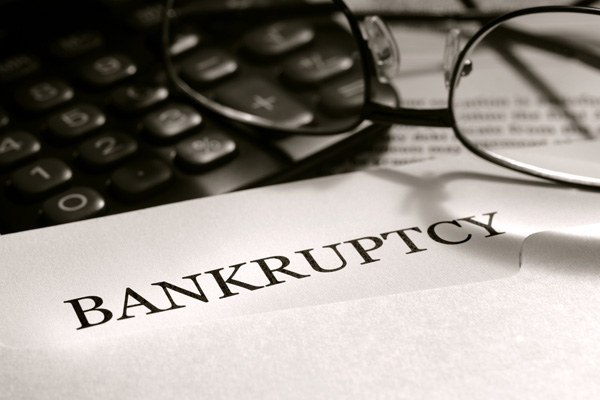 Criminal bankruptcy should be re-introduced to help return money from fraudsters to their victims, according to a new report

Insolvency practitioners say that Criminal Bankruptcy Orders would allow the retrieval of funds from defendants more effectively than is possible under the current system of confiscation or criminal orders.

Criminal bankruptcy would mean all of an individual’s assets could be realised to repay victims (rather than just the proceeds of crime), and overseas assets would be easier to retrieve.

The report says that the UK’s fight against fraud has been hampered by cuts to the budgets of the government’s anti-fraud agencies. R3 argues that the powers insolvency practitioners already have to investigate fraud should be more widely used to make up for budget cuts.

Giles Frampton, president of R3, says: “Insolvency practitioners already have significant powers to investigate fraud and find redress for victims. At the moment, these powers are only used in a limited number of situations: increasing the opportunities to use insolvency practitioners’ powers would help bring fraudsters to justice and ensure victims are properly compensated.”

“Given government spending and resource cuts, it’s likely there are a number of cases involving fraud that government agencies just can’t afford to pursue. Insolvency practitioners can provide much-needed extra capacity and additional powers to fight back against fraud.”

According to the National Fraud Authority, fraud cost the UK economy £52bn in 2013; meanwhile, the Serious Fraud Office’s budget has fallen to £35m from £52m in 2008.

Bankrupt individuals are subject to a number of restrictions, including being prevented from acting as a company director. Control of a bankrupt’s assets passes to an insolvency practitioner (or the Official Receiver) who can sell them for the benefit of creditors – including victims of fraud.

In a bankruptcy, insolvency practitioners’ powers include the court-sanctioned ability to: interview under compulsion; search and seize property associated with fraud; obtain freezing orders on assets; overturn transfers of assets to third parties; obtain passport orders to prevent bankrupts from leaving the country; and order the delivery up of records.

Insolvency practitioners’ powers in a bankruptcy differ from government agencies’ powers because:

Giles Frampton adds: “Insolvency practitioners are Officers of the Court and are highly regulated and qualified. Extending the opportunities to use their powers would iron out existing inconsistencies, such as the fact that companies can be made insolvent in the public interest, but individuals can’t.”

Criminal bankruptcy – which would see those convicted of fraud put into bankruptcy where the loss or damage caused to others by their offence exceed £15,000 – was removed from the statute book in 1988 as part of a legislative ‘tidy-up’. No reason was given for its removal.

The report suggests other ways that opportunities to use insolvency practitioners’ powers could be extended to combat fraud: